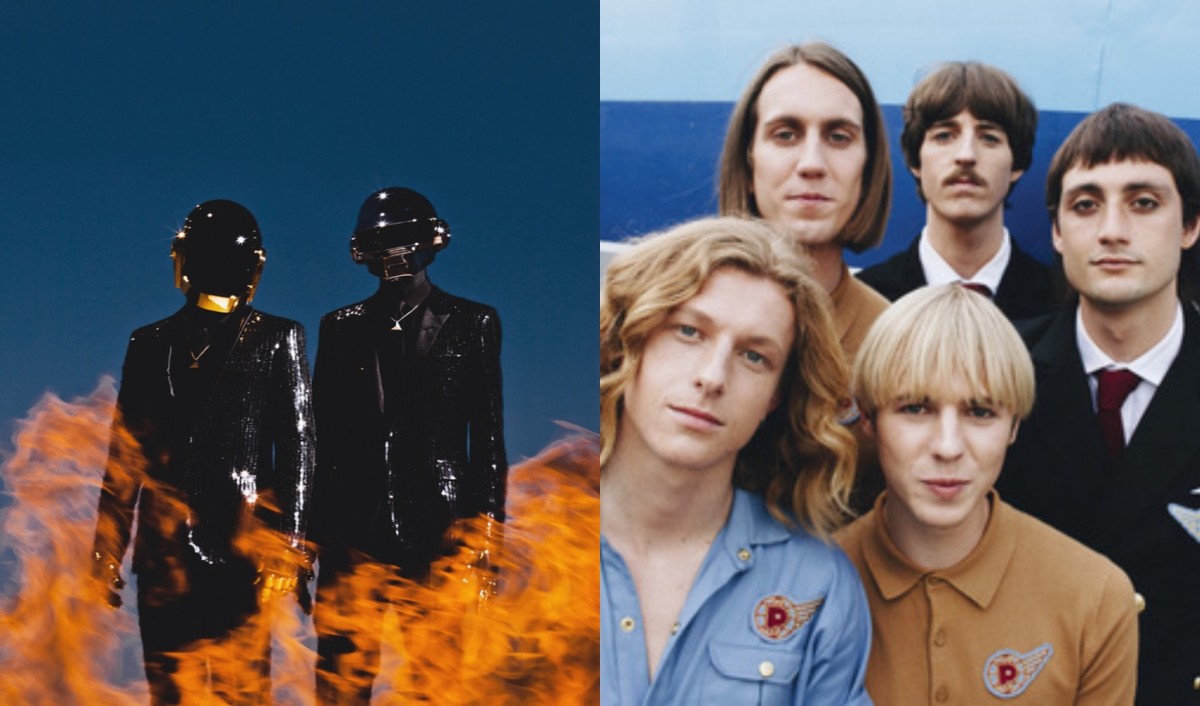 For a duo of their caliber, it's surprising Daft Punk hasn't taken to the studio for behind-the-scenes work more often. Their list of credits is limited to a handful of tracks by big name artists such as Kanye West, The Weeknd, Pharrell Williams and N.E.R.D. Now, with the group officially (and tragically) dissolved as of this past Monday, it looks like "Overnight" by Parcels was their last venture, on which they worked as co-writers.

The single, released in 2017 via Kitsuné Musique and Daft Trax, blends the unmistakable character of Daft Punk with the indie-dance personality of the five-piece Australian band. It blends funky guitar rhythms, bright chords and bouncy percussion with potent vocals and repetitive, catchy lyrics.

In a 2017 interview with NME, Parcels recounted the experience of working with Daft Punk on "Overnight." The two groups first connected after Parcels' first show in Paris in 2016, they said, which Daft Punk quietly attended. Parcels also appreciated the true collaborative nature of their studio time together, describing the general mood as "a desire to create something meaningful together.

"It confirmed to us that there are artists in today’s scene who value the simple beauty of creating music based on emotion," Parcels said of Daft Punk. "Who follow no expectations, no pressures, no structures and who work without egotism."