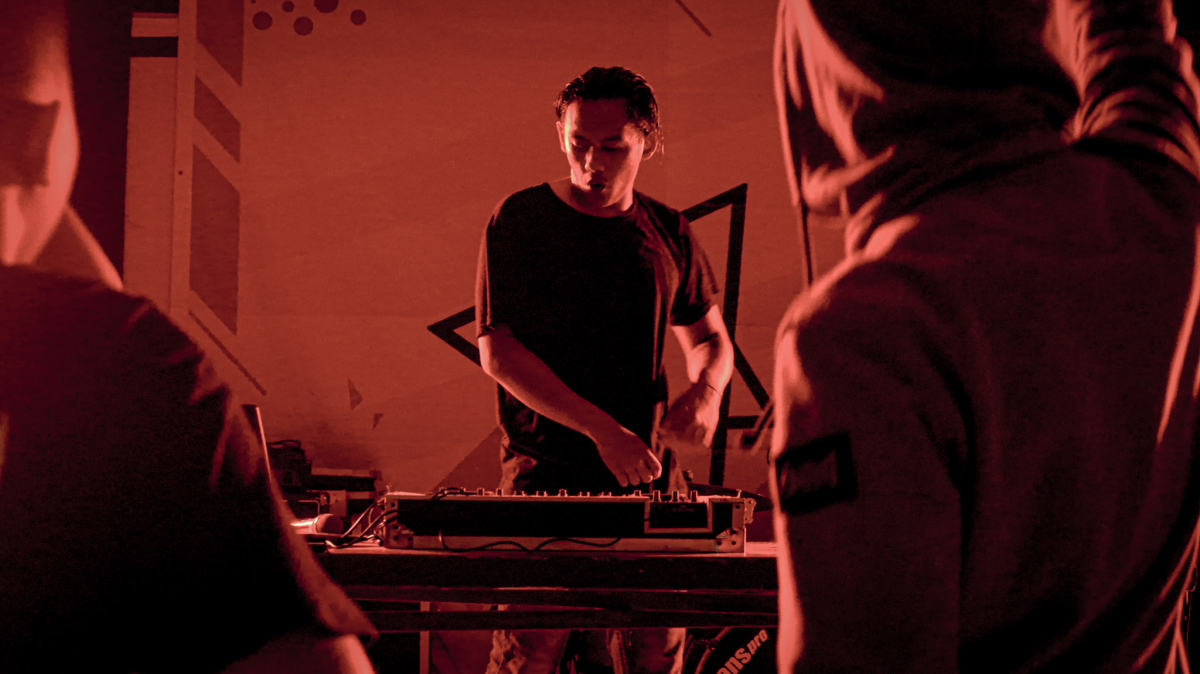 After absolutely rocking the scene with his single "Rain" earlier this month, Papa Khan is ready to ride the wave of its success straight into his new BLOSSOM EP, which is due for release on November 6th. The upcoming record from the Indonesian prodigy has found a home on Marshmello's JoyTime Collective.

If the new EP is anything like the work we've heard from Papa Khan thus far, fans are in for a treat. He has proven himself a technical wizard when it comes to creating unique bass music sound design, which encompasses a plethora of electronic sub-genre such as future riddim, dubstep, and future bass. He's a fresh face who is on a straight trajectory to the top.

So far this year, Papa Khan has had a steady stream of releases, including "Tokyo," "Fall Apart," and his Oh My Papa EP, among others. He also recently announced that he's joined UTA, one of the nation's leading talent agencies. With both JoyTime Collective and his new agency behind him, the possibilities are limitless.

BLOSSOM by Papa Khan is set for release on Friday, November 6th via Marshmello's JoyTime Collective. You can pre-save the EP on Apple Music, Spotify, and Deezer here.