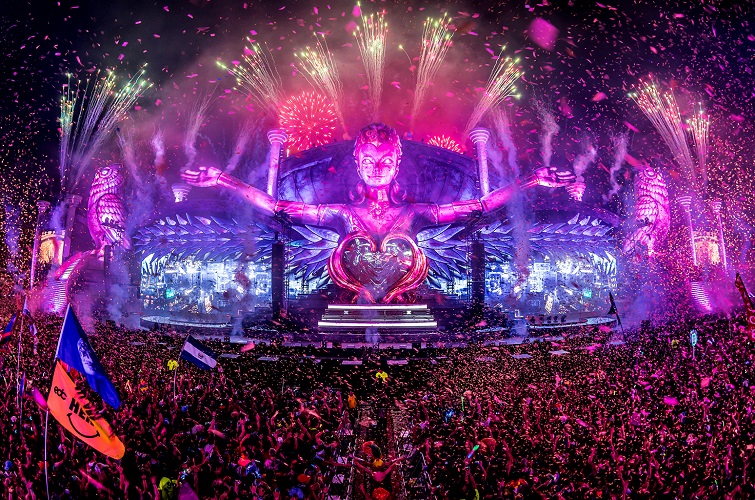 Well with a new year, come some new changes! Recently, Insomniac’s founder, Pasquale Rotella took to his socials to announce different changes that he has made to his brand. For starters he has announced that Insomniac now has a , then he revealed that EDC Las Vegas will feature “COMPLETELY new stage designs”, plus he also revealed that Insomniac will be announcing some new international stops for EDC.

You can check out his full statement below and stay tuned!