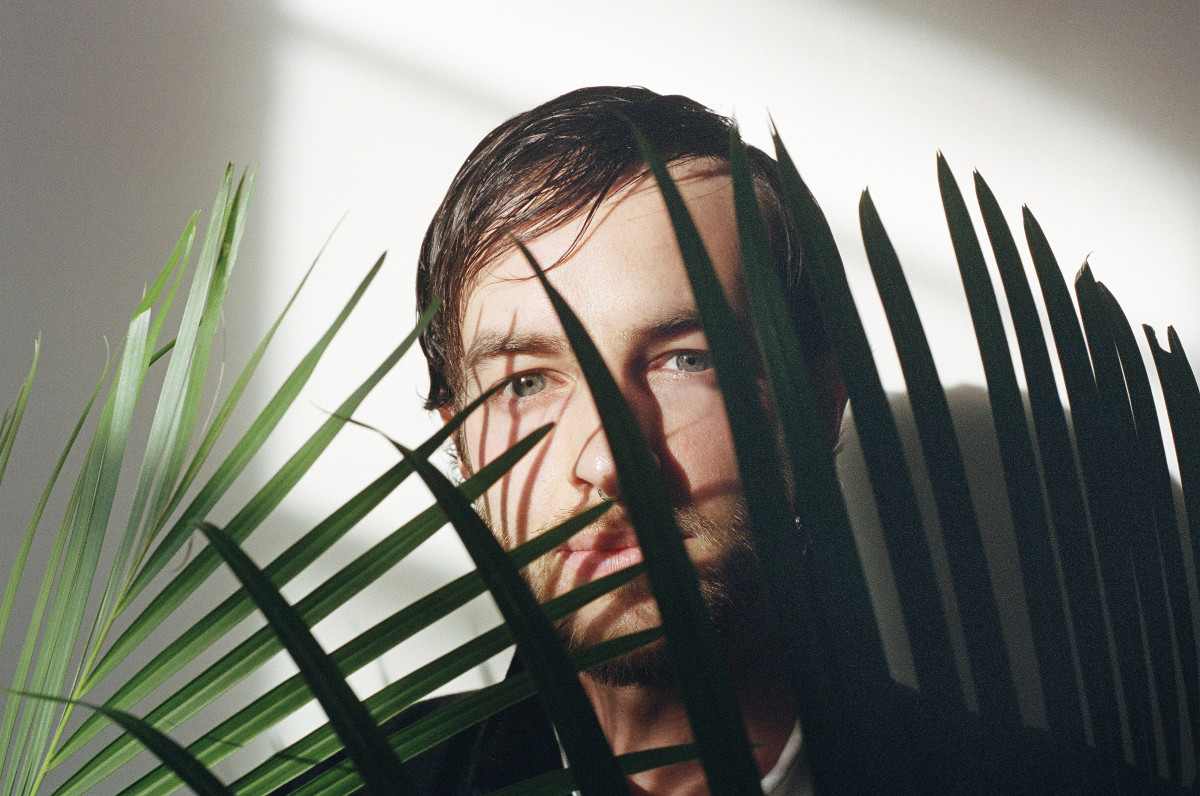 Have you ever wondered what type of music your plants like? Look no further, because the answer is Past Palms.

The New York-based producer is also a plant whisperer, creating warm, lo-fi beats that both you and your green friends can soak in. They've perfected the art of melding lush ambient soundscapes with the right amount of bass, making you feel as if you gained access to a private listening party in a vibrant, electronic forest. Their latest work comes in the form of a two-part single titled When the Sun Reaches Its Highest Point in the Sky.

Past Palms takes his listeners on a journey into the summer solstice, which arrives tomorrow, July 9th, in the Northern Hemisphere. It begins with "Solar Noon," a tranquil piece of atmospheric music filled with bright arpeggios, chirping birds, airy vocal swells, and his signature lo-fi sonic flair. The track seamlessly transitions into "Midnight Sun," in which Past Palms expertly morphs the harps from the previous track to feel more ethereal, layering lush string work with organic sounds.

In an exclusive quote provided to EDM.com, the plant-inspired producer painted beautiful imagery to describe the meaning of their project.

"Imagine the morning summer sun pouring through old Brooklyn apartment windows, falling upon the dark green leaves of an indoor palm tree, while brash street noises echo throughout the plant-filled room," they said. "The aim of Past Palms is to depict that very intersection of nature and city. My goal in writing When the Sun Reaches Its Highest Point in the Sky was to create a soundscape that felt like summer, with 'Solar Noon' personifying the extreme heat and overwhelming abundance of sunlight. Alternatively, 'Midnight Sun' takes fragmented elements of 'Solar Noon' and warps them into something darker. It embodies that feeling of gloaming as the sky descends into dusk, but light continues to creep along the horizon."