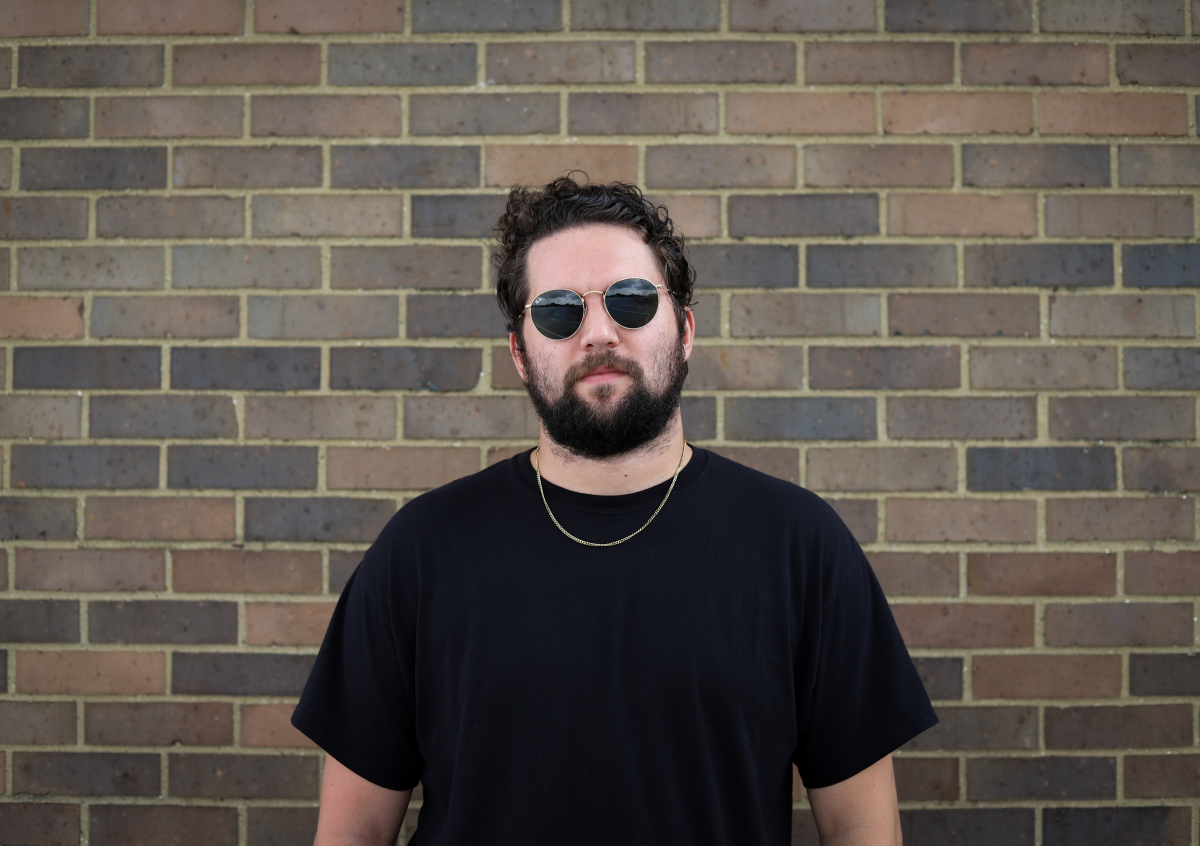 PEEKABOO has returned with yet another neck-breaking gem.

Widely recognized for a style that is uniquely his, as well as festival anthems such as “Maniac” and “Babatunde,” PEEKABOO is currently riding high off collaborations with the likes of Eptic and Zeds Dead, as well as a remix and B2B performance with none other than NGHTMRE.

For his latest colossal collaboration, the talented producer and DJ has just teamed up with the UK bass pioneer, Caspa, to unveil “RELOAD” via Deadbeats. This is not the first time the two titans have crossed paths. Back in 2018, PEEKABOO took on Caspa’s single, “Tech Foul,” with an official remix.

“RELOAD” sees the duo officially join forces four years later, while masterfully combining their respective styles into a brain-melting mix of eerie atmospheres and gritty sound design. Starting off with minimal, yet, hard-hitting drums and a catchy vocal sample, the arrangement of “RELOAD” wastes no time and jumps straight into a drop that is as explosive as it is infectious.

Listen to “RELOAD” below: