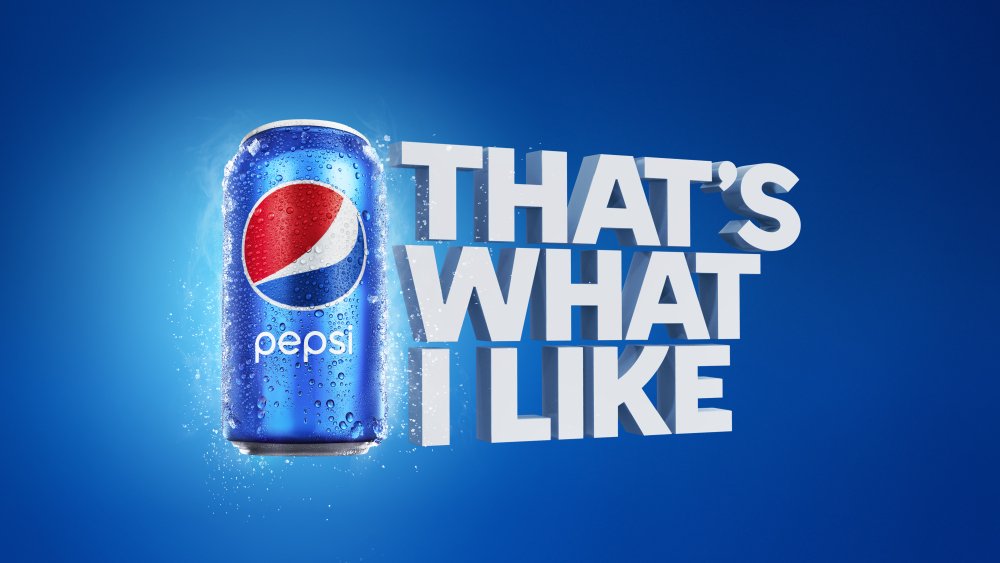 Pepsi is switching things up with a brand new tagline to kick f the decade. Moving forward, “The Choice the New Generation” and “The Joy Cola,” will no longer be used.

Instead, Pepsi is going with “That’s What I Like.”

In addition, Pepsi is rolling out five national TV commercials in the coming days during NFL Wild Card Games and the 2020 Golden Globes Telecast. We can expect even more during the Super Bowl.

The brand says the new tagline “is derived from and inspired by loyal Pepsi drinkers who proudly like what they like without worrying about what others will think.”

In the past, the brand has featured music from Britney Spears, Pink, Beyoncé, Enrique Iglesias, Queen, and more. As always, the new commercials from Pepsi have a heavy emphasis on music — featuring singles from Shakira, Missy Elliott, Idris Elba and more.

Plus, there’s a hilarious “DJ” ad. Watch below.