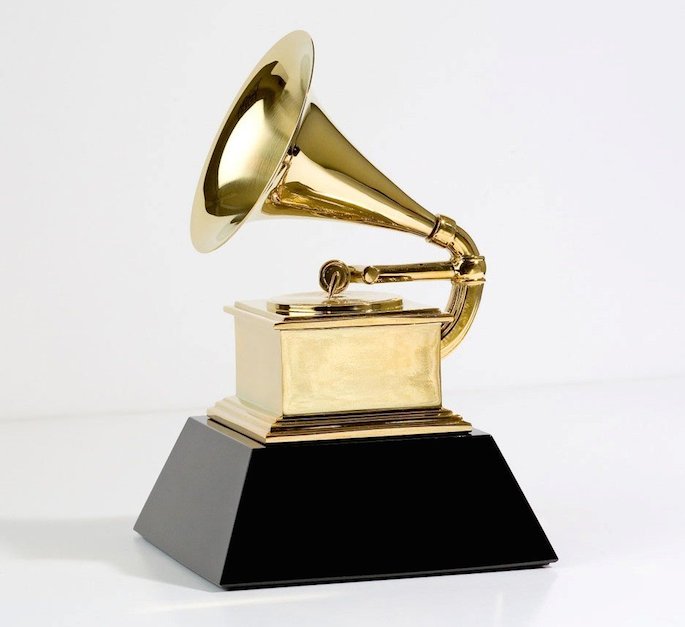 Awards season is almost upon us and there’s no bigger night in music than the annual GRAMMY Awards. The newly announced list performers only adds to the excitement, featuring new artists and GRAMMY favorites alike.

The 2020 GRAMMYs will include performances from first-time nominee breakout stars Lizzo and Billie Eilish, plus Aerosmith, Gwen Stefani and Blake Shelton. So far, no dance acts have been ficially announced to soundtrack the night, but we expect that to change as the ceremony approaches.