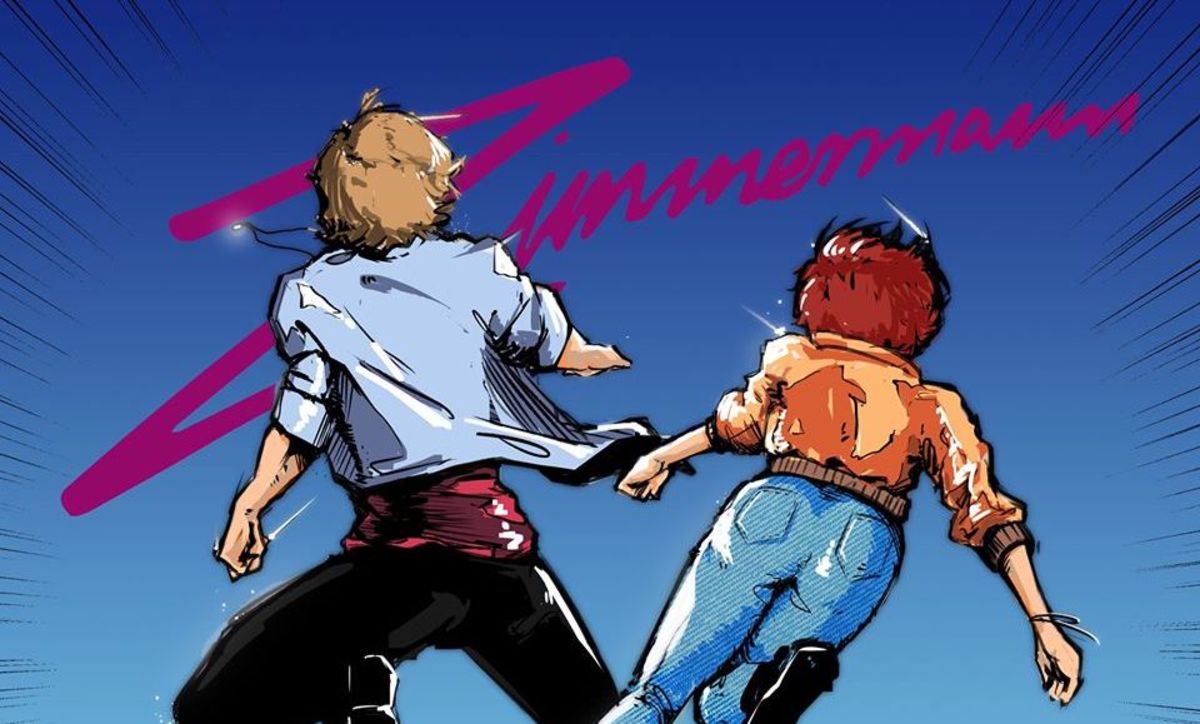 In PornCoreSynthRock 2, the German artist reimagines music from a number of classic video games and anime. Some of the featured crossovers that were blessed with a synthwave spin include Dragonball Z, Akira, Mobile Suit Gundam Wing, and Super Street Fighter, among others.

As indicated by the title, the album creates an atmosphere reminiscent of a motorbike cruise through a neon-soaked city. With hair band guitar and chiptune synth, Zimmermann was truly able to capture the sounds of decades past in a way that feels true to the originals while remaining decidedly fresh.

The album has been a hit with fans as vinyl sales for the offering topped Bandcamp's synthwave charts. While Zimmermann's newest release is enough to keep fans dancing under the neon sunset, he's revealed that he already has another album on the way, taking to Instagram to share a track and reveal that a new body of work titled Lovestory is coming soon.

PornCoreSynthRock 2 by Peter Zimmermann is out now. In true synthwave fashion, fans will be able to purchase the album on transparent pink and white vinyl. You can buy or stream the pop culture extravaganza here.