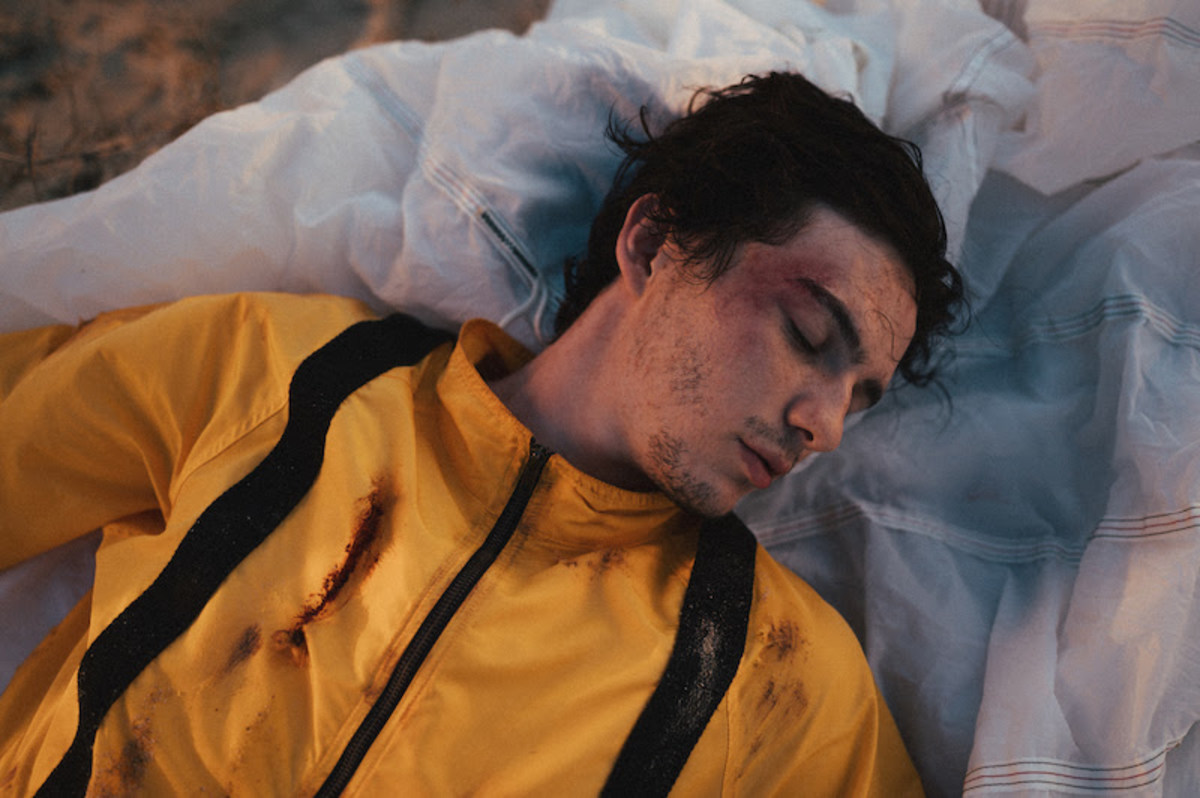 French producer Petit Biscuit has long been a staple in the genre grey area found at the intersection of melodic bass and ambient music. He initially made waves in the space with the 2017 release of his debut album, Presence, composed of 14 tracks of instrumental bliss. Now, with the release of its successor, Parachute, the 20-year-old artist has successfully solidified himself as a mainstay in the industry, sharing a sound as strong as ever and infused with a freshly matured point of view.

Out October 30th via Écurie, Parachute is whimsical, euphoric and stirring, aurally expressing Petit Biscuit's creative growth toward song structures rich with instrumentation and the artist's own vocals. Its nine songs are vibrant and warm, with Petit Biscuit's voice compellingly floating the listener above each track's delicately positioned sonics and pulsing percussion lines. The Diplo-assisted "Pick Your Battles," for example, is a resonating piece of mysterious, transcendental energy, while the spoken word number "Take Cover" highlights the driving guitar acoustics evident throughout the project.

Created in recording sessions taking place in both America and Iceland, Parachute is also a fusion of the various inspirations found in each environment. "There are two main colors to be heard," Petit Biscuit said of this element in a press release.

With the addition of new instruments and vocals, Parachute's sound does find itself venturing at times into the tired tropes of indie electronica, such as on the previously released "Driving Thru the Night." However, profoundly experimental tracks on the album make up for this lost ground, putting to good use the synths produced by Petit Biscuit's unique sensibility for sound design. "Constellation" is a peculiar arrangement of lyric-based bridges and unconventional bass drops, and the titular "Parachute" is at once exuberant in its atmosphere and sobering in its lyricism.

In an Instagram post, Petit Biscuit candidly revealed the emotions behind Parachute's creation, describing the immense pressure he felt after touring in support of Presence. "My medicine in 2019 was taking time away to write this album," Petit Biscuit wrote. "I needed to isolate myself to just focus on music."

This background explains the unconventional organization and flow of Parachute, contextualizing its tracks in Petit Biscuit's journey toward artistic rediscovery. The album is at once a liberating expression of growth and an exclamation of individuality, making its already emotionally dense songs all the more symbolic and significant. "I knew that once I figured everything out I'd land safely," he concluded in his post. And land safely, he did.