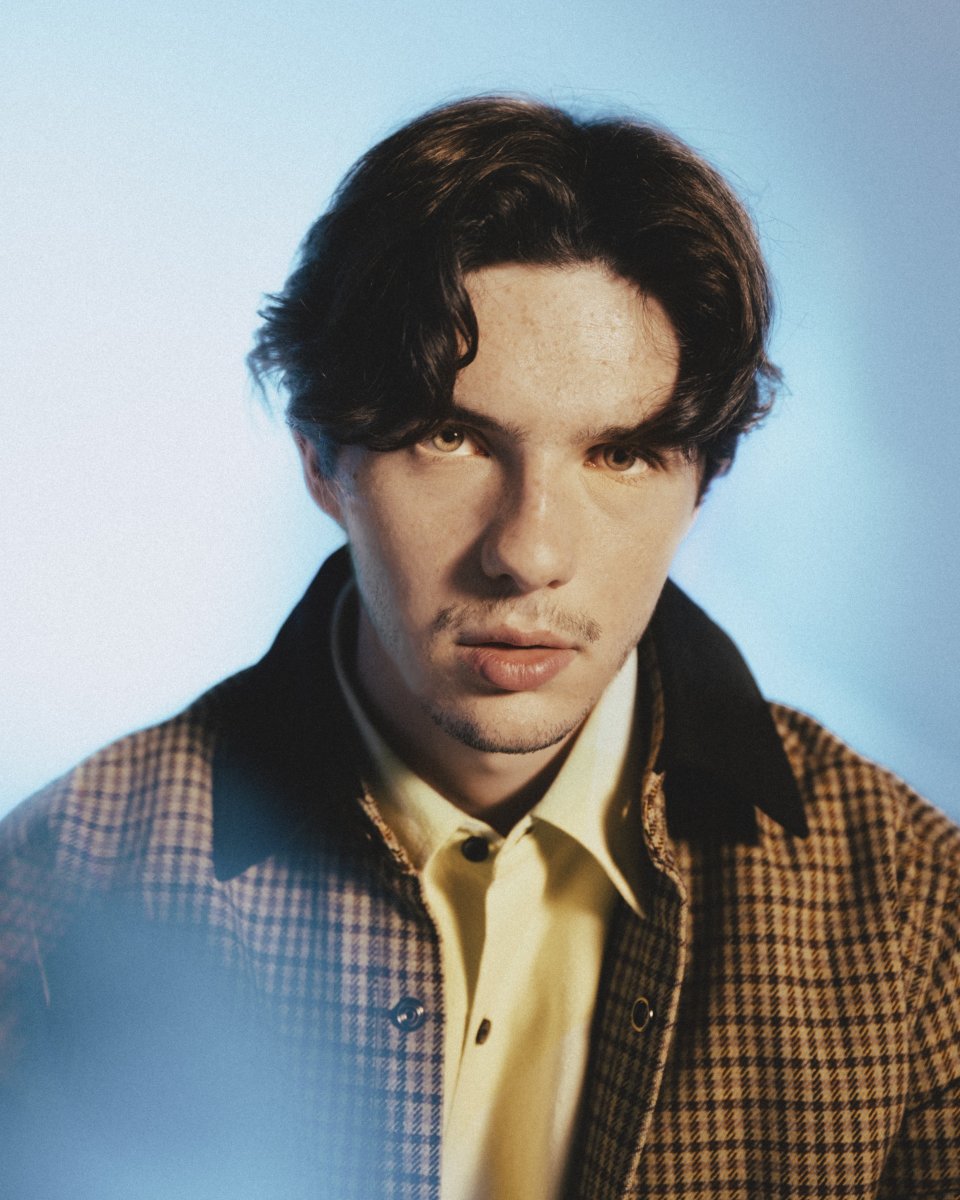 Known for his artistic depth and imagination, 21-year-old wunderkind Petit Biscuit has done it again, this time with his visionary Parachute Remixes project. Released on April 2nd via Écurie, the 12-track album pulls from all corners of the electronic universe, culminating in a sonically diverse companion to his acclaimed 2020 sophomore album.

"Every remix is different from one another, just to show you how rich the electronic music scene is," Petit Biscuit said in a press release.

Petit Biscuit, whose own vocals and instrumentation drive Parachute, also singled out Slow Magic's smooth and sexy redo of "Pick Your Battles" as particularly special, noting their similar origins in the SoundCloud scene.

Tapping French producer Tony Romera for a remix has been a longtime dream of Petit Biscuit's, he added. "I've been listening to Tony Romera's stuff for a long time and to be honest, I just didn't dare to ask him for a remix before. I thought Parachute was the right time. I love how his remix sounds, bringing French touch back with freshness and modernity."