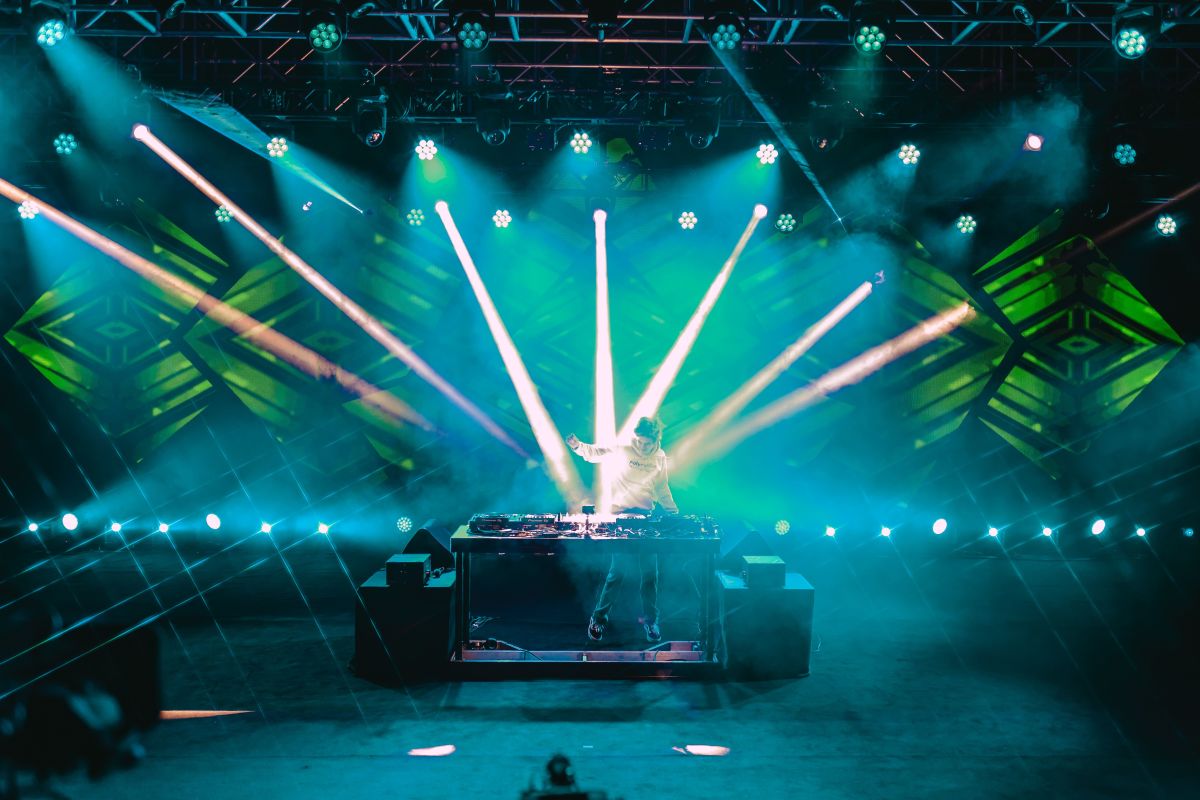 Oolacile's new Halcyon imprint was conceived with the notion of pushing boundaries and propelling the sound of bass music into the future. So it's no coincidence that one of bass music's most intriguing producers, phonon, has been a part of the label from the start.

After his divisive yet undoubtedly fresh offering "polyriddim," phonon set his sights even higher with "conic sections," his Halcyon debut. Hailed as the "Dream Theater of Dubstep" by Oolacile himself, phonon has returned to Halcyon with a brand new, wild offering that's sure to stir up even more noise.

There aren't really any clear-cut or concise ways to describe "emme," phonon's latest single. It's a seven-minute trip through genres and soundscapes, and it would probably take longer than seven minutes to come up with a single label for what genre the track actually falls under.

But who needs genres anyway? "emme" is a technical masterstroke from the young and immensely skilled phonon, who impresses with elements of future bass, jazz fusion, funk, and more throughout the track's lengthy runtime. One might have better luck figuring out all of the different time signatures in a Between The Buried And Me song than in "emme," as the ever-evolving track turns just about every corner imaginable.

"emme" undoubtedly surpasses expectations—which were already high—with its jazzy charm, scat elements, cleverly sliced breakbeats, and playful sound design. However, phonon's technical mastery is the highlight here. It's uncertain whether one would benefit by looking at the track's layout in a DAW to figure it all out, or if that project file is actually what was inside The Ark of the Covenant and caused Major Arnold Toht's face to melt in Raiders of the Lost Ark.

phonon's latest is unequivocally the most interesting bass music offering of 2020, and the producer has highlighted the impressive mark that he's already left on the genre with "emme." As each section of the track progresses, there's absolutely no telling where it will head next, which sums up the essence of phonon's sound perfectly.

"emme" is out now via Halcyon and can be found here.