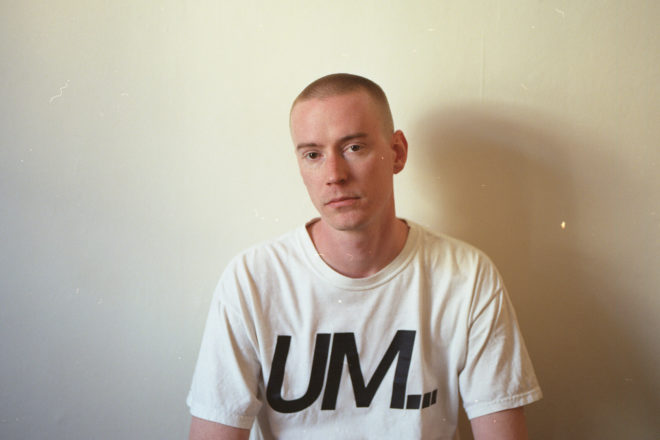 Teaming up with both The Blast and digital platform I Give You Give to release the 16-tracker, titled ‘The Bridge’, the station has tapped a slew big names for the fundraising project, with artists such as Sepia and L U C Y joining the producers previously mentioned.

According to the press release, the compilation is “bridging the gap between Bristol's underground music scene and three exceptional causes”, adding that the carefully curation is set to “represent and celebrate the diverse elements Bristol’s thriving music scene.”

100% the album proceeds will be distrubted between three charities, including , , as well as (Doctor's Without Borders).

To grab a copy the compilation head over to the , and check out snippets from ‘The Bridge’ below.