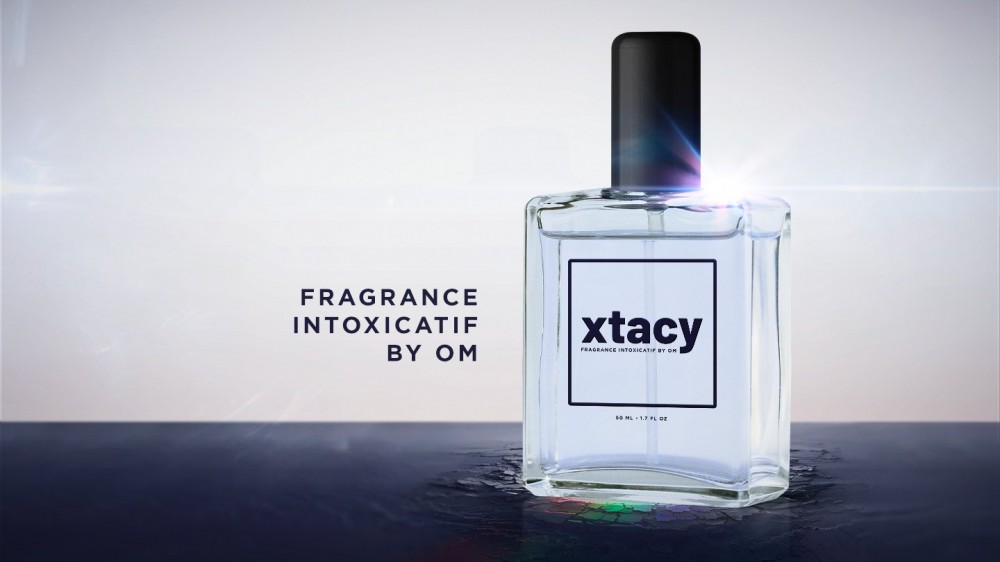 Bottles Xtacy, a perfume with packaging that resembles Chanel No. 5, have been circulated to police departments across the Netherlands. The idea is that consumers will approach their pop up booths to smell the fragrance. While it looks and sounds like a designer brand — it smells like actual MDMA.

Its purpose isn’t to make the masses smell like the party drug, but rather to educate and help combat ecstasy labs and dumps ecstasy waste. By fering up perfume samples on the streets, the OM and police are creating awareness and asking everyone to report signals labs or dumps across the country. The most obvious signal being the aroma MDMA.

Dutch public prosecutor Antoinette Doedens made a statement along with the launch this initiative — “smell is the most important way that people can recognize an ecstasy lab. That is why we want to spread the smell over the entire country so that everyone knows what to look out for.”

With the production ecstasy and other synthetic drugs, there always runs a risk toxicity and gases, fire, or explosion, especially at an amateur level. Hazardous waste is also a huge problem, which can affect the health people, animals and plants.