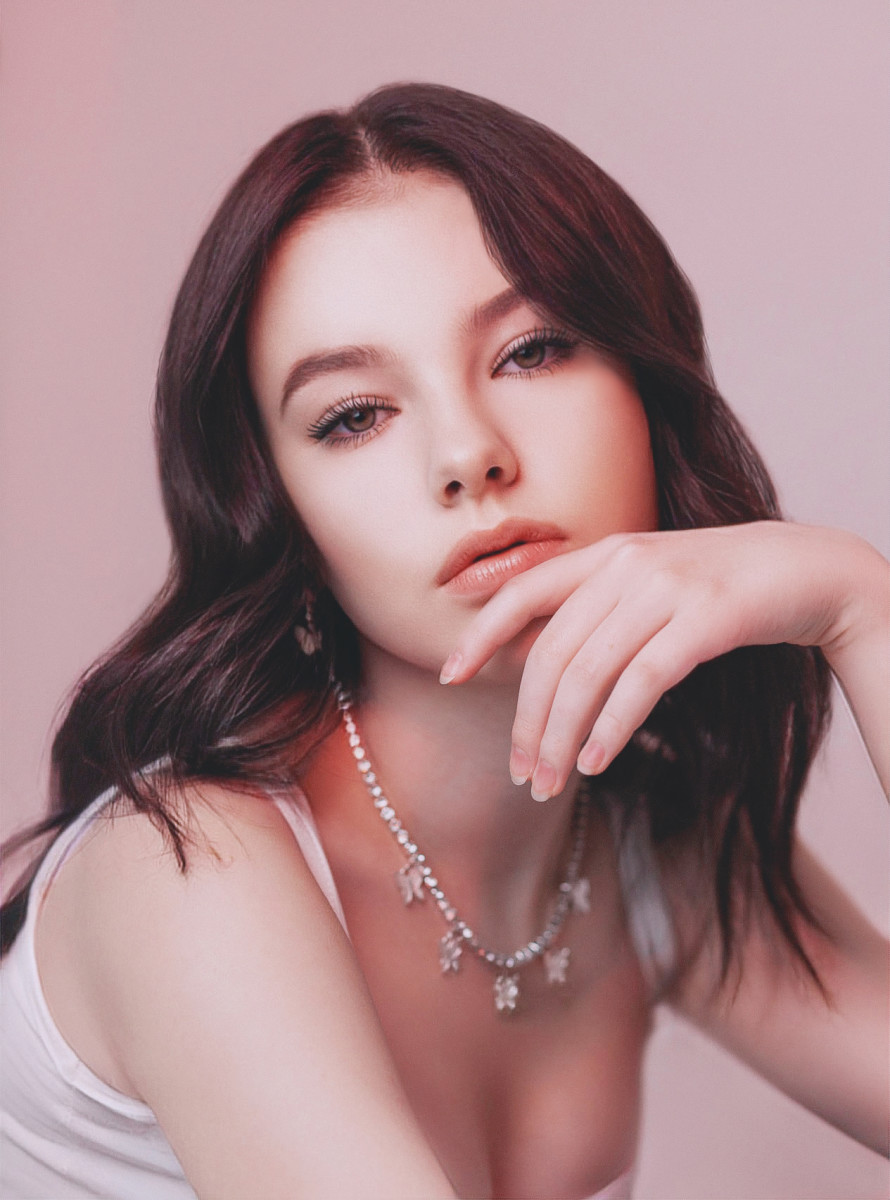 Young pop sensation Daneliya Tuleshova has recruited a bevy of distinguished EDM producers to remix her latest single, "Like You Used To."

Born and raised in Kazakhstan, Tuleshova seems to be strapped into a rocketship to stardom. In 2019 she was a Top 10 finalist on the hit show America’s Got Talent at only 13 years of age. She then went on to become the youngest to ever win The Voice Kids, a Ukrainian music talent show, before representing Kazakhstan in 2018's Junior Eurovision Song Contest.

Tuleshova has now released three sublime remixes of "Like You Used To" by Los Padres, Vinny Vibe, and Max Vangeli and RudeLies. It's the latter rework, however, that rises above as a surefire highlight. Vangeli and RudeLies dial up the BPM to produce a pulsing, club-driven rendition, which is a must-listen for fans of future house music.

Check out the remix below.

The remix bundle arrives on the heels of a momentous partnership between 4 Chords Records and NoFace Records, whose proprietors hope to provide a spark for rising artists operating in a market they deem to be oversaturated. 4 Chords CEO Rich Fayden will now head up A&R at NoFace, with Tuleshova breaking ground.

"After speaking with Max [Vangeli] on one phone call, I knew we could make a difference in the ever changing music industry," said Fayden in a press release. "Together we can help guide upcoming talent and provide a foundation for producers, writers and vocalist to get heard, in what is an often oversaturated marketplace. I plan on taking the reins of the A&R side of the label where I feel at home, with my ear to the ground, and continue to discover the next who’s who of the industry."

According to the release, this is the first of many collaborations to come from the two tastemakers, who plan to harness their experiences in EDM and Top 40 pop to illuminate young artists.

"Connecting with Rich has been an incredible experience, especially with his extraordinary industry expertise and songwriting experience," added Vangeli, a seasoned dance music producer and founder of NoFace Records.

For more information on the new partnership and Tuleshova's "Like You Used To" remixes, navigate here.