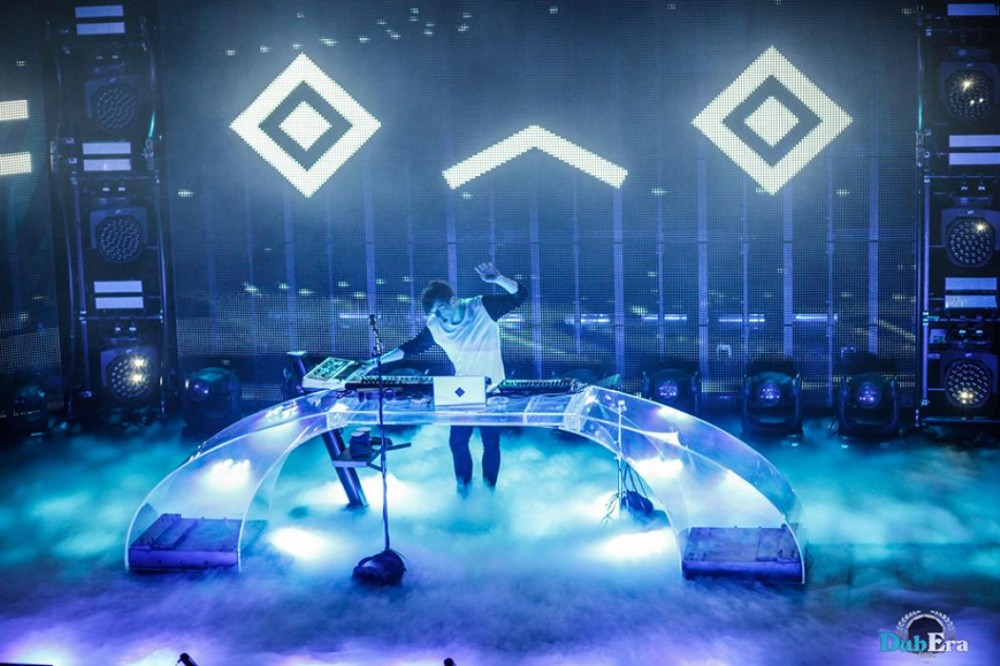 Second Sky Festival from Porter Robinson sold out far, far more quickly than the artist had ever anticipated, prompting him to scramble and add a second day show (minus G Jones, plus a special guest TBA). There are plenty who didn’t get the chance to snag a ticket, but fear not — it will be live streamed.

The news comes in this morning, tune in this Saturday, June 15 as Porter invites fans everywhere to tune into the Second Sky Festival live stream in partnership with Twitch. Starting at 4pm PT through 10pm PT, catch many sets TBA, topped by Robinson’s headlining slot featuring the return his groundbreaking “Worlds Live” show. Live stream fans will also have the ability to donate to the Robinson Malawi Fund in real time.

Porter Robinson announced his own festival earlier this year and slowly dropped one name a day until the full lineup had been revealed. Saturday, June 15 will feature performances from Madeon, G Jones, Cashmere Cat, Anamanaguchi, and more, as well as Porter’s only “Worlds Live” show the year (apart from Sunday).

Check back with Your EDM on Saturday for full live stream coverage!