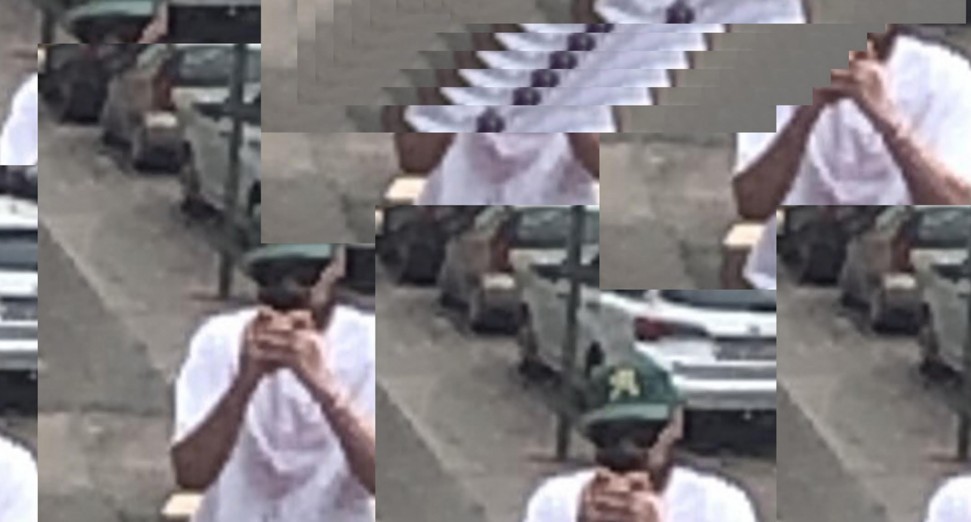 Adryiano will release a new EP next month.

German DJ and producer Adyriano, who released a massive EP last summer in the form of '100% AUTHENTIC VIP LOUNGE TRAXX', has returned wtih another self-released record in the form of 'MOORRRE EPICC BIG ROOM ANTHEMSSS'.

Opening with thumping trance euphoria in the form of 'VEGGIE SPACE TRANS 98', the EP captures the united, uplifting energy of a club dancefloor we've all been craving.

On 'VISIONS OF FANTASY', the producer builds a trance epic over five minutes. With a steady tempo from the word go, the track transcends into van Buuren-worthy levels of breakdown, before erupting into a stadium-sized anthem.

Listen to 'VISIONS OF FANTASY' below. 'MOORRRE EPICC BIG ROOM ANTHEMSSS' will be released on the 31st March via Adryiano's own XXTREME - purchase the EP via Bandcamp here. 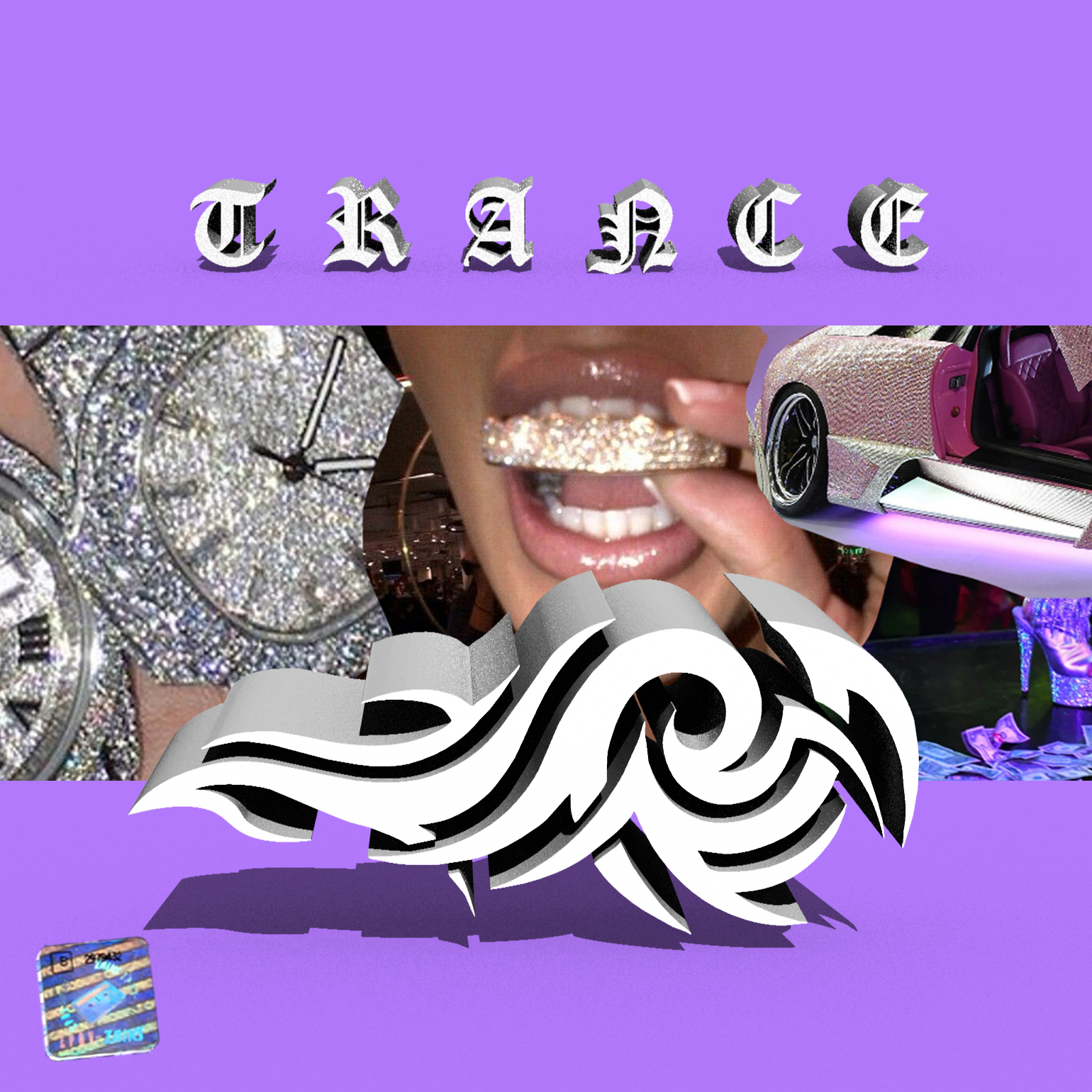