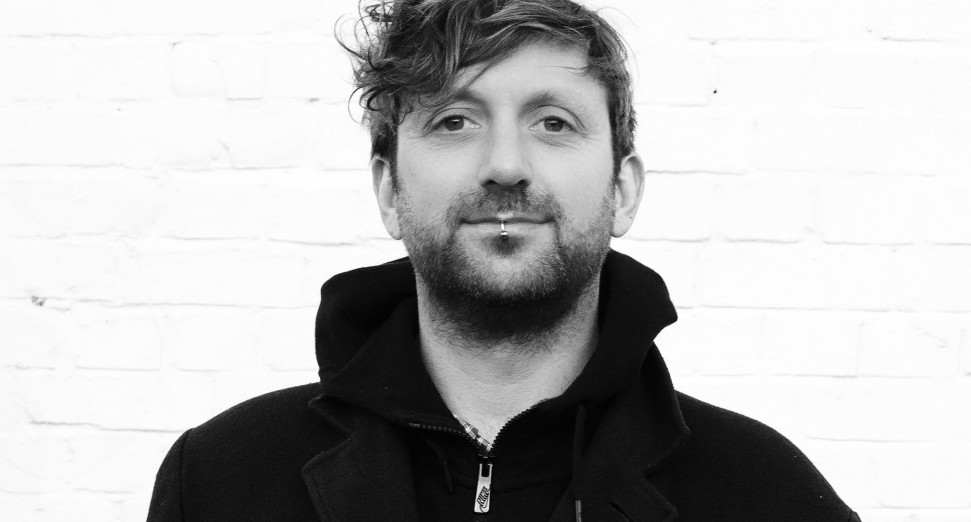 Berlin-via-Bristol artist Appleblim returns to Sneaker Social Club this week with the release of his second album, ‘Infinite Hieroglyphics’.

Following the release of his landmark, and long overdue, debut LP ‘Life In a Laser’ back in 2018, the producer once again showcases his flair for electrifying genre-fusionism; the depth-charge bass weight that defined his dubstep origins is present across these 10 tracks, a thunderous centre around which melodic flurries of techno and electro swirl and collide.

Since emerging in 2005 as co-founder the Skull Disco label with Shackleton, Appleblim has been a widely respected figure in underground UK dance music thanks to his groundbreaking productions. With the release of ‘Infinite Hieroglyphics’, he reminds us once again just how singular his skillset is. You can hear ‘Stand Firm’ from the album below.