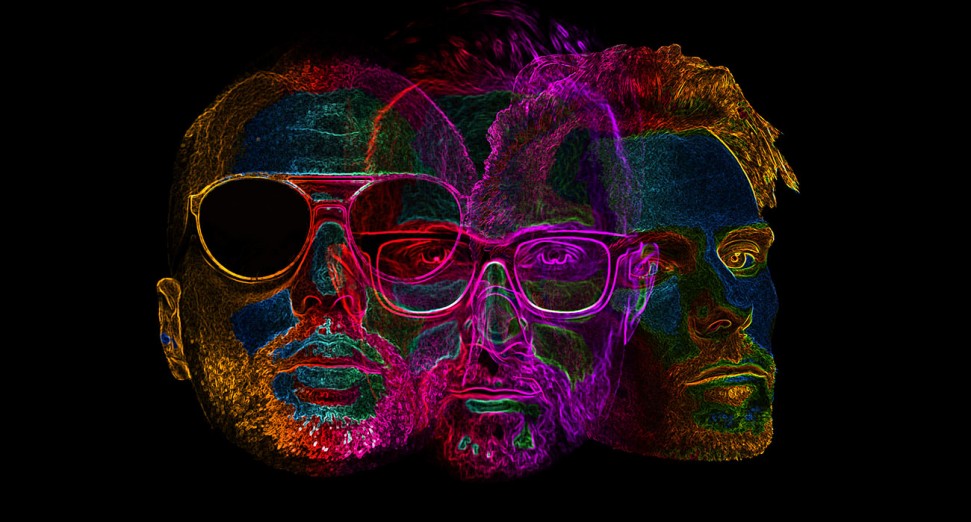 Get Physical records has launched a new imprint, METAPHYSICAL, with a collaborative single from ARTBAT and Sailor & I.

The Ukrainian DJ duo and Swedish vocalist and producer have teamed up on a new track, ‘Best Of Me’, which will be officially released tomorrow. You can have an exclusive first listen to the track below.

The first album set to appear on METAPHYSICAL will be released in December. In the meantime, check out ‘Best Of Me’.

Pre-order 'Best Of Me' here.

djmag · Premiere: ARTBAT ‘Best Of Me feat. Sailor & I’