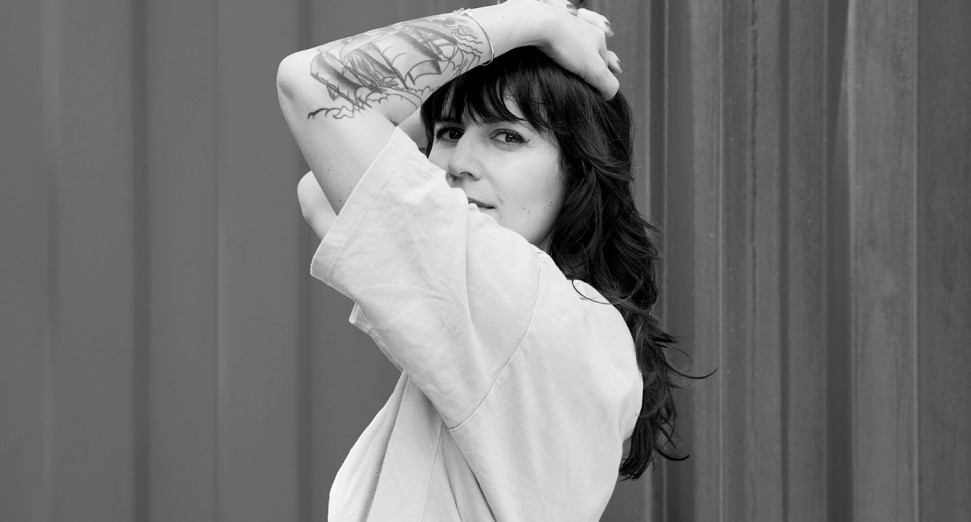 The Berlin DJ, producer, label founder and record store boss traverses her varying influences to create a house record that is sharp, bouncy and dancefloor-focussed. Drinking from the wells of Chicago house, New York garage and disco, the album’s 12 tracks will have you craving the club, but also makes for a delightful escape from current circumstances and will ignite more than its fair share of kitchen bops.

‘Concentrate’ is one of the album’s most uplifting cuts, with its joyous disco sample and a sun-kissed atmosphere. Check it out below.