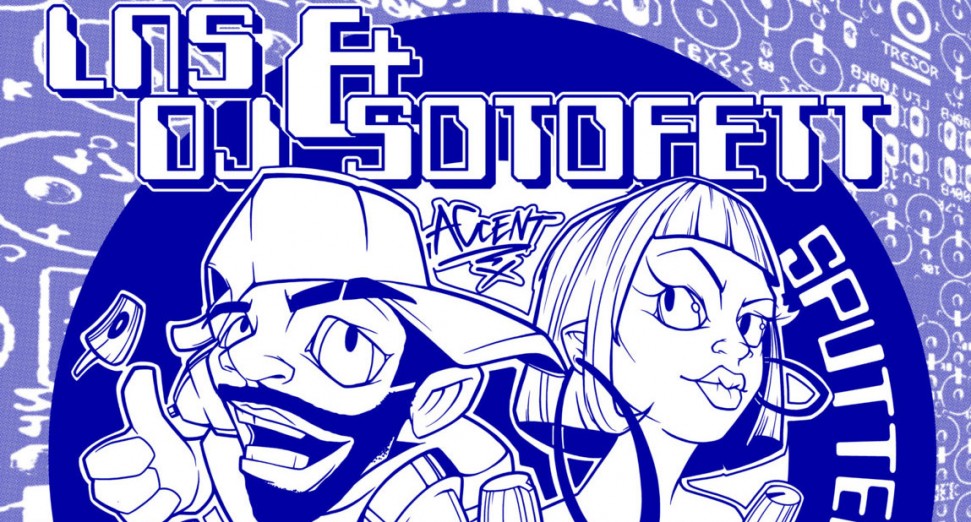 LNS and DJ Sotofett will release their debut collaborative album this month.

Canadian producer LNS, who has previously released on Norway’s DJ Sotofett’s Wania label, brings her distinct electro-dub fusion to the fore across these 15 tracks, while Sotofett himself brings a trademark hypnotism and groove to proceedings. The outcome is an oddball odyssey of tough grooves, squelchy bass lines and wonky electronics.

Recorded between 2017 and 2020, as well as incorporating archival recordings, ‘Sputters’ is a propulsive deep dive into both LNS and Sotofett’s process. The album also features a track by fellow Wania artist E-GZR, whose track ‘K.O.’ opens the release with a thumping, dusty acid flourish. Check it out below.

‘Sputters’ will be released on 25th June. You can pre-order it here.