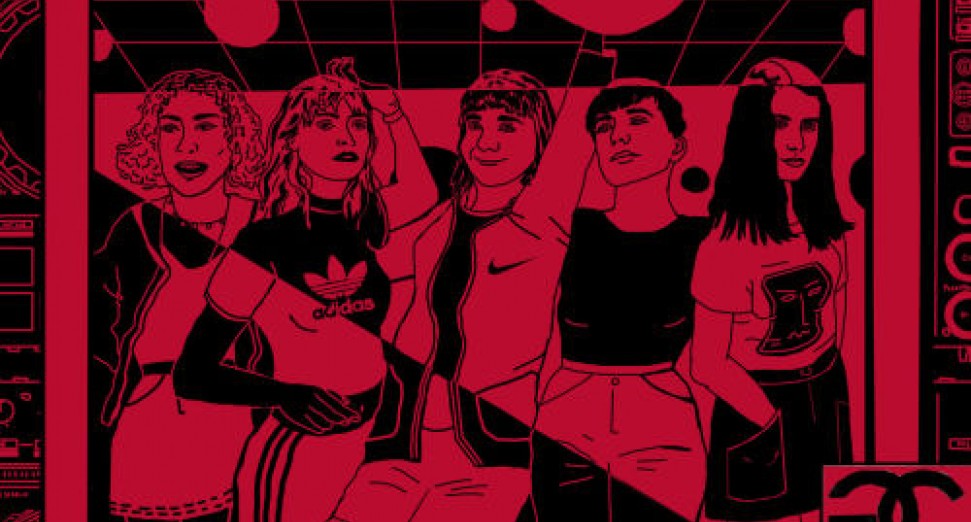 Set for release via DIY label Art For Blind, ‘GASH TRAX VOL​.​1’ features seven cuts of experimental electronics and club sounds, from hard drum to techno. Celebrating female-identifying and LGBTQ+ producers and DJs, the compilation gives a panoramic look at some of the most exciting electronic music in Ireland at the moment, featuring contributions from recent DJ Mag Fresh Kicks interviewee Syn, Gadget and the Cloud, Sculptress and more. You can check out the full tracklist below.

GASH COLLECTIVE co-founder ELLLL, who also contributed to the Fresh Kicks series back in 2018, delivers a typically ethereal - but no less robust – techno cut for the comp. ‘Toe Loop Jump’ is murky, percussive, with a deep, aquatic atmosphere bubbling out from beneath its galloping kicks and rattling chimes. Check it out below.