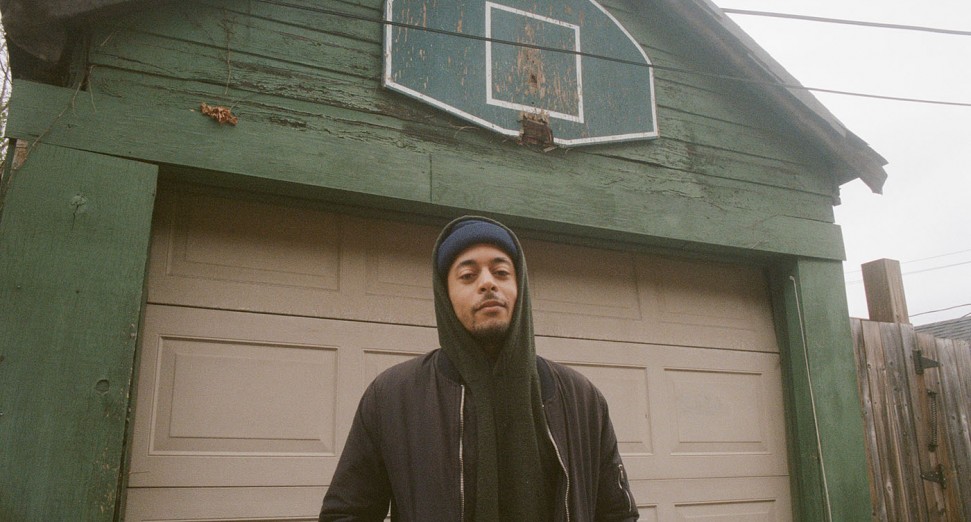 Having appeared on the Vancouver label back in 2014 alongside Ian Syrett as Active Surplus, Emissive’s solo debut for the imprint retains the same hazy vibe, but creates an atmosphere that’s even more cosmic than before. The grooves and melodies on these four tracks unfold organically and with a natural, analog funk, invoking the sounds produced by house and techno’s Black American pioneers, to whom the EP pays tribute. Infused with a contemporary flair, and sort of bittersweet smokieness, Emissive makes a striking impression here.

Every track on ‘Wave Science’ is a gem, but opener ‘Star Mappers’ sets the scene perfectly: a galactic stepper full of alien melodies and frothy bass. Check it out below.

‘Wave Science’ will be released on 2nd June. Pre-order it through Pacific Rhythm’s Bandcamp.