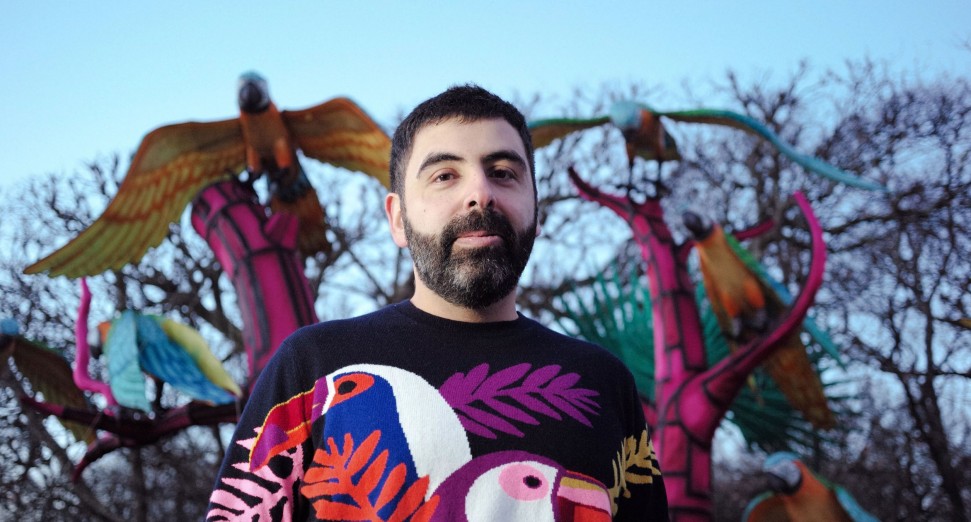 Voiski will feature on a forthcoming Héctor Oaks remix EP.

Resident at the hallowed Bassiani club in Tbilisi, Héctor Oaks, who also plays under his moniker Cadency, released his debut album 'As We Were Saying' back in 2018, exploring the sounds of acid, techno, electro and hard rave throughout 11 powerful productions.

Two years on from his debut, Oaks returns to the fold with a new EP and a host of techno heavyweights on album remix duties. Featuring DJ Stingray, Parrish Smith, Somewhen and Voiski,  the four-track 'As We Were Saying Remixed' EP will be released on the 10th July.

Among the remixers to step up to put their spin on Oaks' productions is French DJ and producer, Voiski. Keeping the original melody of 'Re-improved Motto', Voiski picks up the pace with rolling drums and hard acid lines.

Listen to 'Re-improved Motto' below.