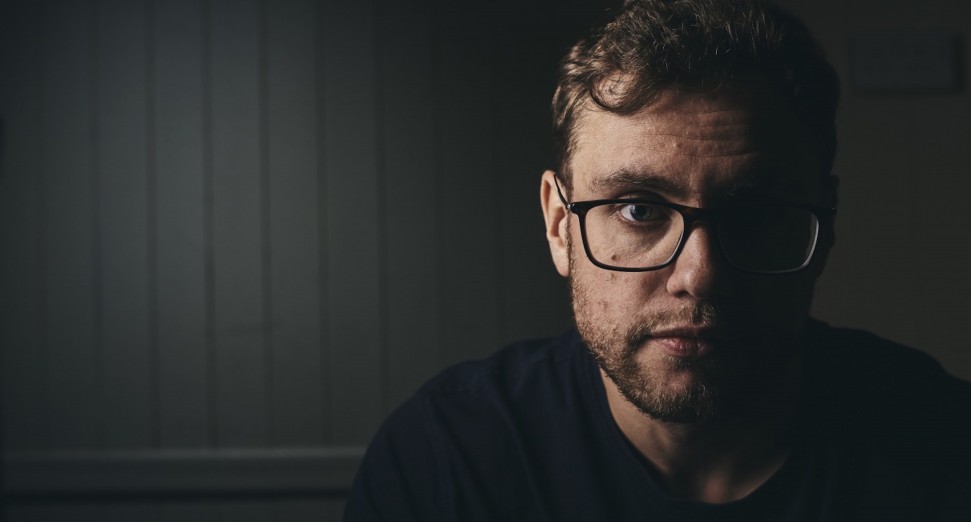 Josh Butler will release a new EP later this month.

The DJ/producer and ORIGINS RCRDS boss, who has released records on the likes of Defected, Hot Creations and Solid Grooves, makes his fourth outing on Amsterdam's Rejected next Friday (26th June) with two-track EP, 'Back'.

One of the last releases Butler finished in the studio before moving home for lockdown, 'Back' consists of two club tools built on his signature production foundations: frenetic beats, hypnotic vocal chops, and rolling melodies.

On the EP opener, percussion and swirling synths are punctuated by low, dubby stabs, with a heady vocal cut later in the track introducing a second wave of peak-time energy.

Listen to 'Back' below and pre-order the EP here.