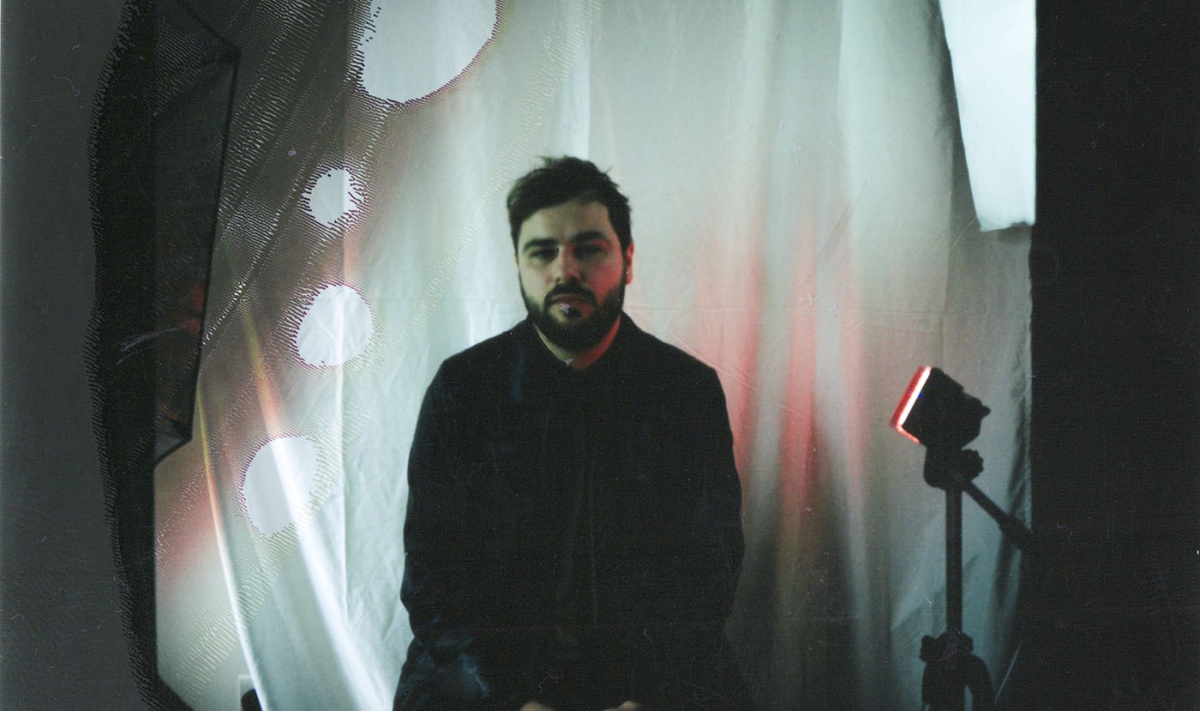 Hackney's Nervous Horizon will release the next edition of its V/A compilation series on 8th April. Having announced the release with label co-founder TSVI’s 'Drama Demon' earlier this month, you can now listen to a track from Bristol’s Josi Devil, titled ‘Breathe Easy’, below.

Due out via the label on 8th April, 'Nervous Horizon Vol. 4' will lend its focus to "dancehall-influenced instrumentals" while also throwing in an assortment of "fast-paced percussive club works ranging between 90 - 160bpm".

Josi Devil’s ‘Breathe Easy’ is a percussive dancefloor mood-builder, which injects its skeletal dancehall-like beat with muffled sub kicks, tactile gasps and a woozy synth. It embodies the anticipatory pre-peak vibe, the rib-tickling sense of rave adrenaline waiting to get out. It’s a perfect taster for the rest of the release.