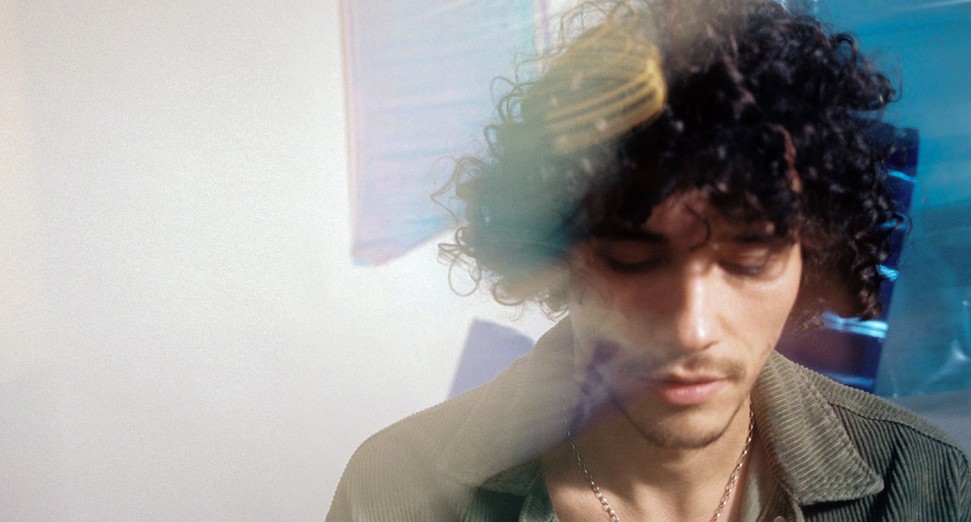 Leo Pol will release his debut album, ‘Be Mine’, via his own IILE in November. You can hear the title track below.

The Parisian producer lays an electro foundation across these nine tracks, folding everything from new age synths to cosmic d&b into its Detroit-indebted base. Collaborations on the EP come from fellow Parisian Bambounou, Finnish artist Pekko and vocalist Keke.

Leo Pol is known for his live hardware sets, which he has played in venues such as Panorama Bar, Printworks and DC-10. His music has seen support from the likes of Margaret Dygas, Kerri Chandler and Mr G.

The album’s title track is a smoke-doused cut of atmospheric d&b, with hazy synths and a tender vocal sample sending you to some lonely dancefloor in deep space.

‘Be Mine’ will be released on 5th November. Pre-order it here.

djmag · Premiere: Leo Pol ‘Be Mine’