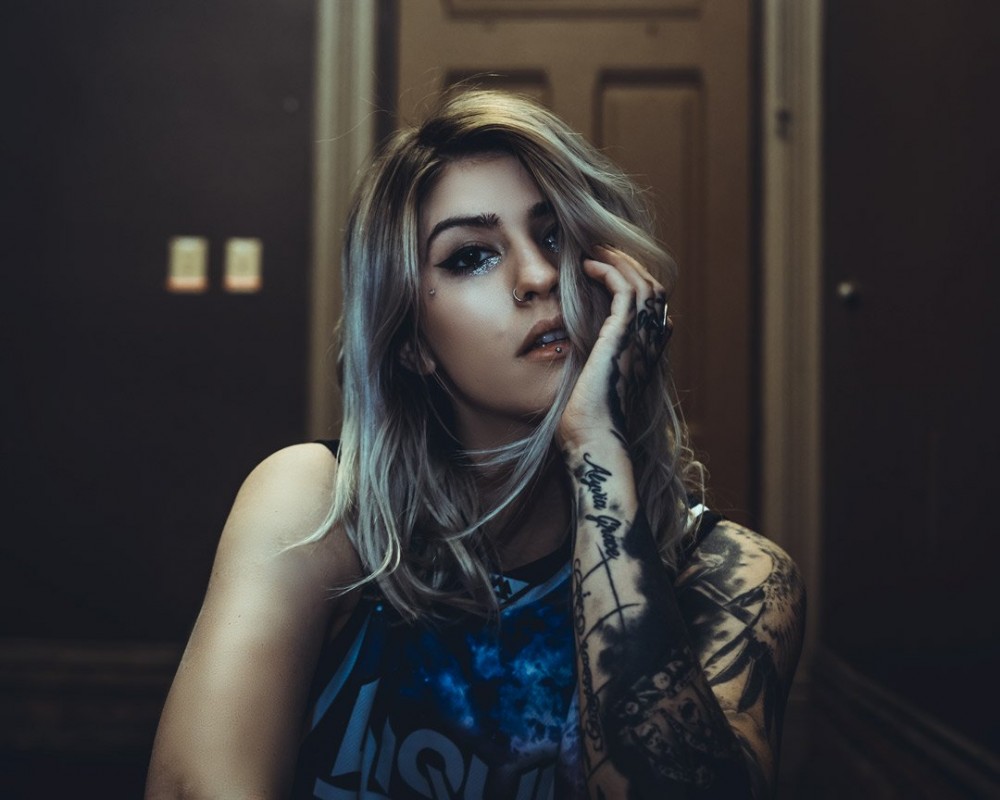 Skrillex’s seminal song “Rock N Roll (Will Take You To The Mountain)” ends with a sample from a random man saying, “They’re not artists because nobody can play the guitar!” Little did this little minded man know, many electronic musicians can play instruments, some them are even classically trained. But, we can’t really fault him for thinking that way since so many DJs back in 2012 didn’t get the opportunity to strut their stuff.

Nowadays, fans are a bit more open and willing to follow a favorite artist to the ends the Earth… or “Neptune,” in this case. Lucii dropped her psych-bass anthem “Neptune” earlier this year, and now follows it up with an acoustic rendition that is sure to blow you away.

“I’ve started many my tracks sitting in my bedroom strumming an acoustic guitar and singing. I’ve been writing songs that way since I was 12, but have always been shy and never wanted to let anyone hear that raw side my music. I randomly got some inspiration and posted a video on Instagram me playing ’Neptune’ on my guitar. I received overwhelmingly positive response by being honest and open and taking a risk.”

Armed with just a guitar and her voice, Lucii presents a wildly different side to “Neptune” than what you would typically hear at a festival or in a club. Feelings loneliness and despair led her to create the song in the first place, but the drop in the original erases a lot that subtext. When you hear only a strained voice and acoustic guitar, it’s so much more prevalent, and tragically beautiful.