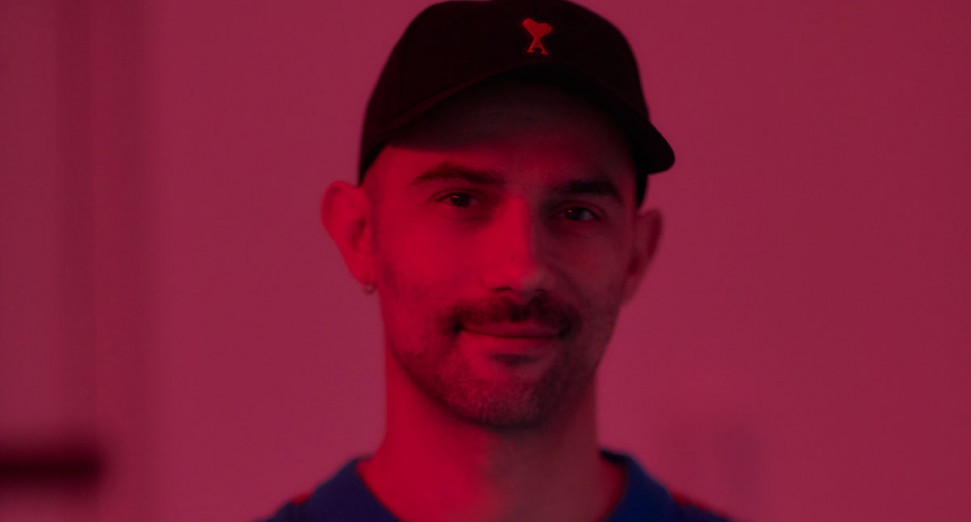 Originating as a series of talks in Vienna’s WAF Galerie, co-curated with Lisa Jäger and Philipp Pess, ‘IMPACT’ is an exploration of queer club culture’s relationship with topics such as gender identification, sexual liberation and amplifying multiculturalism.

‘IMPACT VOL.1’ features tracks from Massimiliano Pagliara, Benjamin Fröhlich, Each Other, Jorkes, Alinka and Raphael Schön, and will be released on 17th December.

Below, you can hear Massimiliano Pagliara’s pumping, synth-drenched Italo disco contribution, titled ‘I Feel Romantica’ after the club in which Freeride Millenium hold a residency.