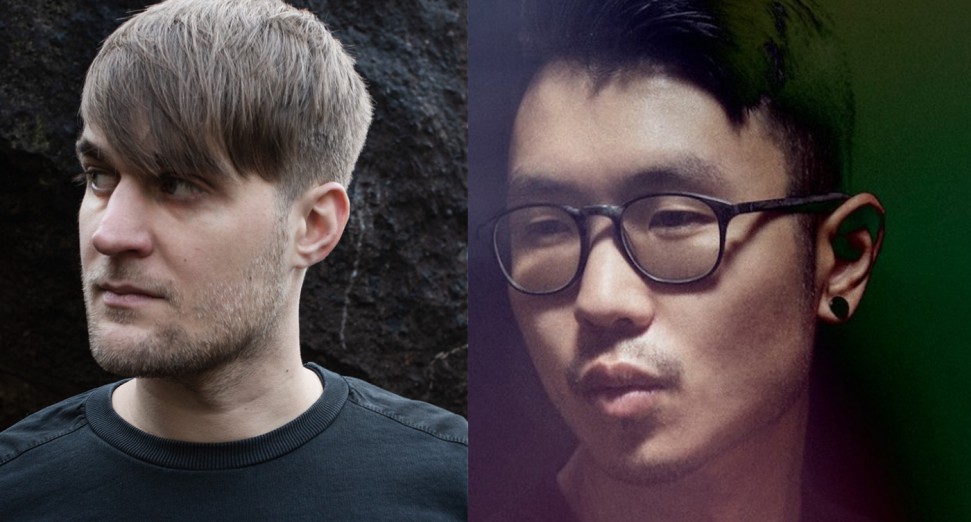 Max Dahlhaus will release his new EP, ‘Be A Glitch’, via Hyperboloid Records this month.

The Berlin-based experimental techno producer and audiovisual artist serves up three original tracks of searing, maximal music, along with one alternative mix and remixes from Born In Flamez and Aquarian.

The EP is “inspired by Sartre’s Existentialism Is a Humanism”, with each of its three tracks being tied to one of the three concepts in the French philosopher’s essay: anguish, abandonment and despair. It’s thematically heavy stuff, and it’s mirrored in the sound, which erupts with distorted melodies, colossal beats and scorched noise.

Aquarian – who is also one half of AQXDM – matches Dahlhaus’ intensity on his remix of ‘Artificial Prodigy’. A hail of breaks builds with relentless intensity, lashing onto a surface of sub bass, obscuring a euphoric synth lead. In short, it’s unbelievably massive. Check it out below.

‘Be A Glitch’ will be released on 17th September. Pre-order it here.