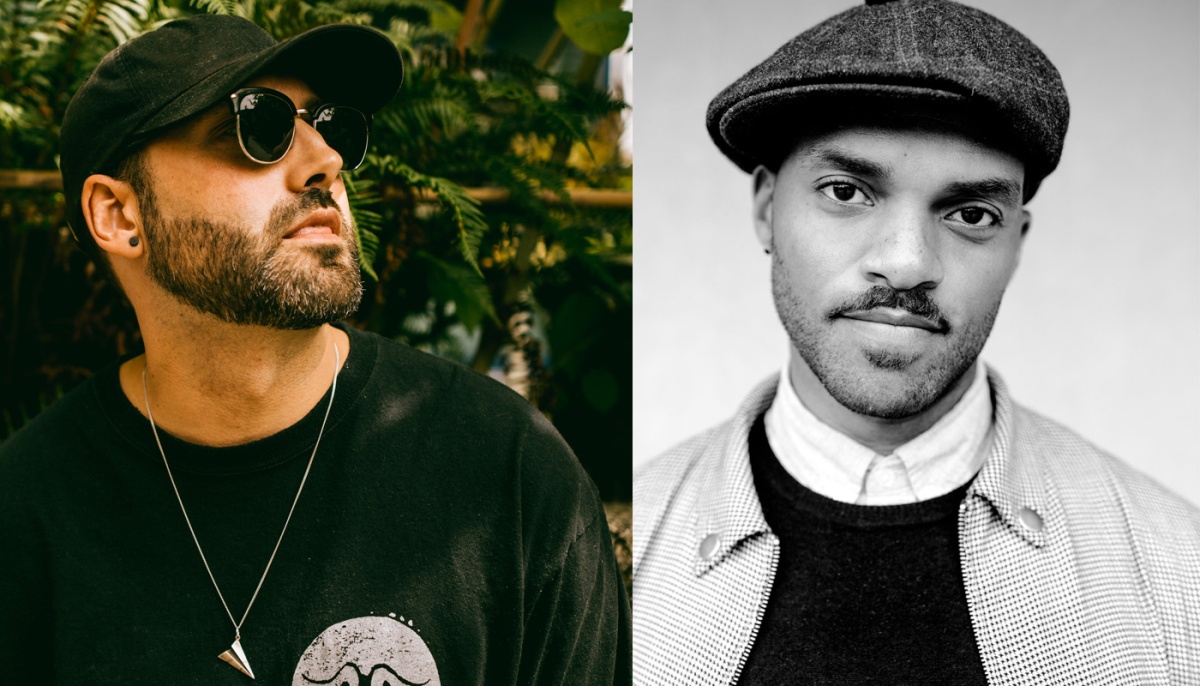 New York label Palms Out Sounds will release the first in a series of charity compilations entitled ‘End Broken Windows’ next week.

The 11-track Vol.1 compilation leans heavily on breaks and tough, punchy grooves, and features tracks from a global cast of producers, including Martyn Bootyspoon, SUMORAI & AVIVX, The Droid, Max Ulis and Khari McClelland. 100% of proceeds raised through sales of these compilations will go toward charities working to counteract the effects of “broken windows policing”, a policy that targets low-level crime, and which disproportionately affects the lives of Black, trans, queer, young and unhoused individuals.

In explaining the ethos behind the series, label founder Haldan Blecher wrote:  “I hope this project contributes in some small way to spreading the word about the ways in which policing and prosecuting low-level offences serves only as a way of terrorizing and traumatizing vulnerable populations, without achieving the intended goal of preventing violent crime. The theoretical premise of broken windows policing is fundamentally flawed, and woefully misguided -- there is no evidence that focusing police power on low level violations like sex work, loitering, minor vandalism, petit theft, minor drug offences, etc. leads to any reduction in violent crime. The practice must end.”

All proceeds from the first volume of ‘End Broken Windows’ will go toward the SBB National Sex Worker Bail Fund.

For the comp, Blecher gave artists a loose prompt from which to build their tracks, with each being loosely inspired by subway/metro systems, where broken windows policing is often seen. Veering from house, techno and UK hardcore into Baltimore club and electro, a razor-sharp thematic thread runs through these tracks. Wall-to-wall bangers with an urgent message.

Below, you can hear Max Ulis’ ‘Detroit Tale’, a jagged electro cut with a striking spoken vocal from Khari McClelland.

‘End Broken Windows Vol. 1’ will be released on 25th February. Pre-order it here.