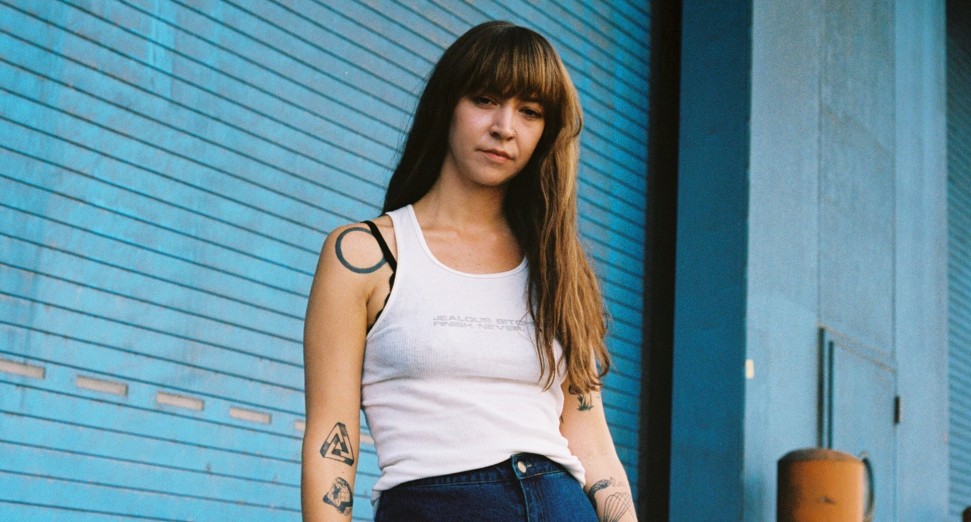 Overland will release a four-track EP via Sweat Equity NYC later this month.

The Vancouver-based DJ and producer, who has released records via Helpful Music and Violet's naive imprint, is set to drop 'Void Function' on the 19th of June.

The EP's opening track 'Nasa' is a fast paced but steady techno anthem, with gritty, indistinct samples scattered across an eerie techno beat.

Listen to 'Nasa' below, and pre-order the EP here.