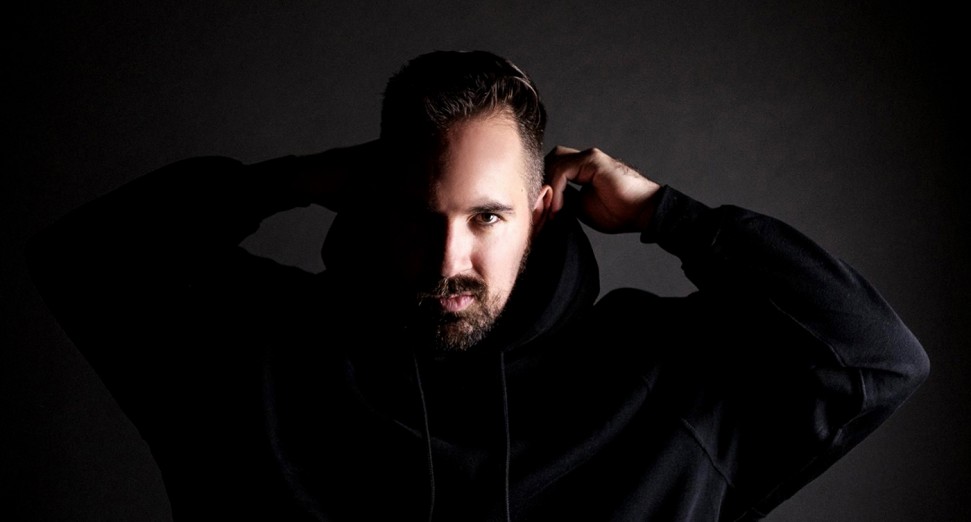 Re.You will release his debut album ‘Maison’ on Connected this month.

Set for release on 29th May, the 9-track album finds the Berlin-based DJ/producer expanding his reach in the deep/tech house realm he operates in, inviting collaborators including Elli and Florian Busse and Ahmad into the mix for an enchanting venture into trap, R&B and pop.

‘Relocate’ features vocals from Stereo MCs, making for a Mike Skinner-reminiscent jaunt into synthy minimalism. Check it out below.