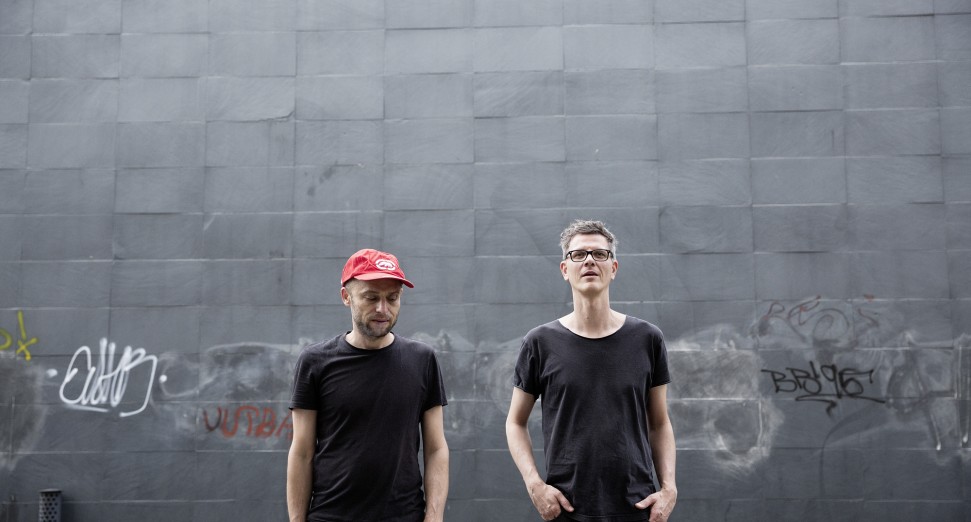 Rework will release an anniversary package this week.

Rework, comprised of Michael Kuebler, Daniel Varga, Elmar Mellert and vocalist Ann-Kristin Danzinge, broke onto the scene back in 2000 after sending an EP to Roman Flügel, going on to release their debut record on Frankfurt's Playhouse.

Now, the production outfit are celebrating 20 years since the release of 'Werkschau', with a compilation of reworkings on exlove. EP offering 'Cracked' simmers with progressive, layered percussion, before electro-infused stabs cast an italo shadow on the track.

You can listen to 'Cracked' below, and pre-order the EP, which is slated for release on Thursday 3rd September, here.