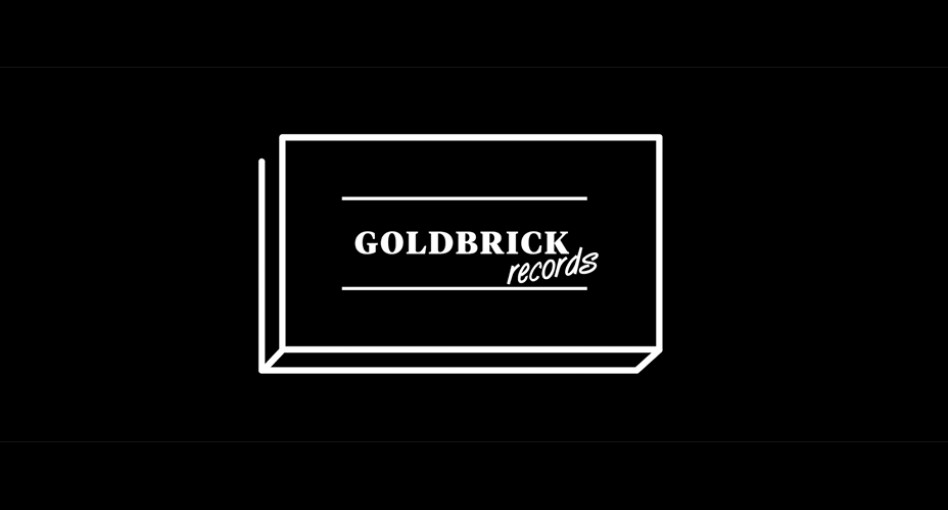 Emerging Dublin label Goldbrick Records will drop its third release on Friday 14th September in the form of ‘Vandalise The Donut Shops’, the latest outing from production duo Ringolevio.

The electrifying combo of Brian McNamara – whose track, ‘Dips In The Poddle’ we premiered in March – and Simon O’Toole deliver a snapshot of a mood within Dublin’s young artistic community on this four-track EP. Melancholy and dispondance are tackled with rousing rhythms and uplifting melodies while foggy synth atmospheres paint a picture of a city at dusk, where the sunlight interacts with the pollution to make something gritty and beautiful.

‘Free Because It’s Yours’ – premiering below – is the perfect introduction to the release (though we are equally taken by ‘The Goo’). Glistening synth swells invoke fellow Dubliners White Collar Boy, New Jackson and R. Kitt while an urgent percussive backdrop echoes the resounding message attached to the record, solidifying that this is a release entirely of its time and of its place.

“Eat Your Landlord, Stone The Dáil, Defecate in the Banks, Moon the DUP, Hammer Neo-Liberalism, Repeal the Fuck out of the Eighth, Vandalise The Donut Shops.”