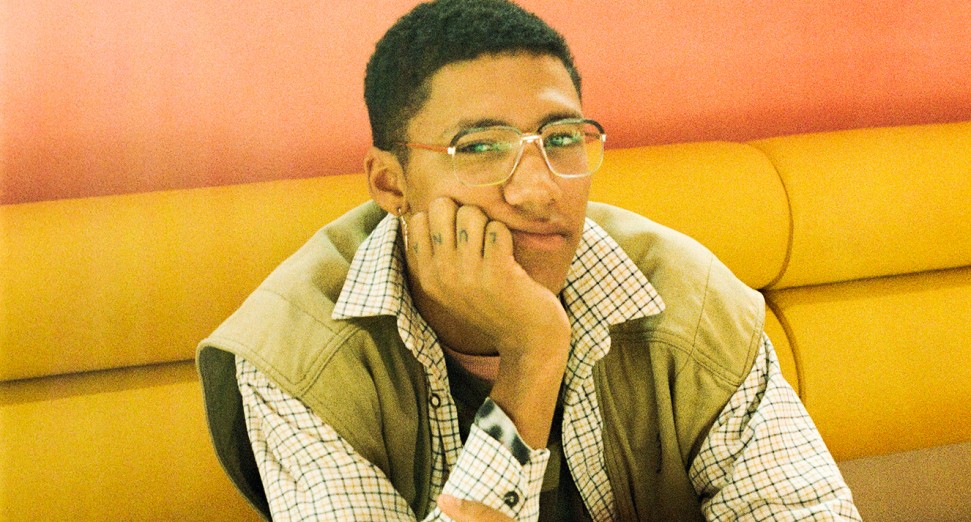 Appetites for nostalgic rave sounds with a psychedelic edge have been on the up lately, with more and more producers pulling from the pools of old-skool trance, euphoric ‘90s techno and classic hardcore in their contemporary cuts. Sansibar folds these ingredients into six cosmic club stompers, veering from driving, wide-eyed techno into otherworldly two-step and deep, ravey breaks. Alongside a sub-shaking remix from Earth People, this release is futuristic with a vintage flair.