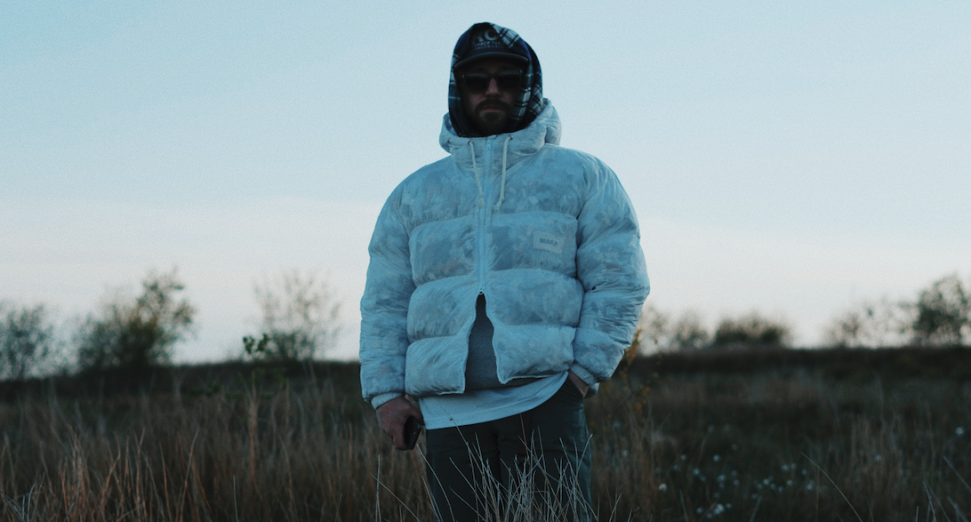 SENGA will release an LP next month.

Following a solo EP and a collaborative effort with Scottish MC Shogun, the Glasgow-born producer, real name Sean Cosgrove, presents a hyper-personal debut album in the form of 'The Days Are Long but the Years Are Short'.

Produced as a way to document his own mental health journey, the album explores "the vast spectrum of human emotion that comes with extended depressive episodes, isolation and intrusive thoughts — not to mention loss and grief — during a pandemic". Recordings of phone calls with various people recounting their mental health struggles, experiences with medication, loneliness, and even suicide attempts, are carefully placed throughout the LP, building an intimate, reflective narrative.

The album’s 11 tracks pull from a wide range of influences, weaving through echos of grime and dubstep, to slow, hazy synths and melodies reminiscent of productions by producers like Jacques Greene or Shlohmo.

Ahead of the album's full release later this month, check out single 'BLOODSHOT' now, alongside its accompanying AI-generated visuals.