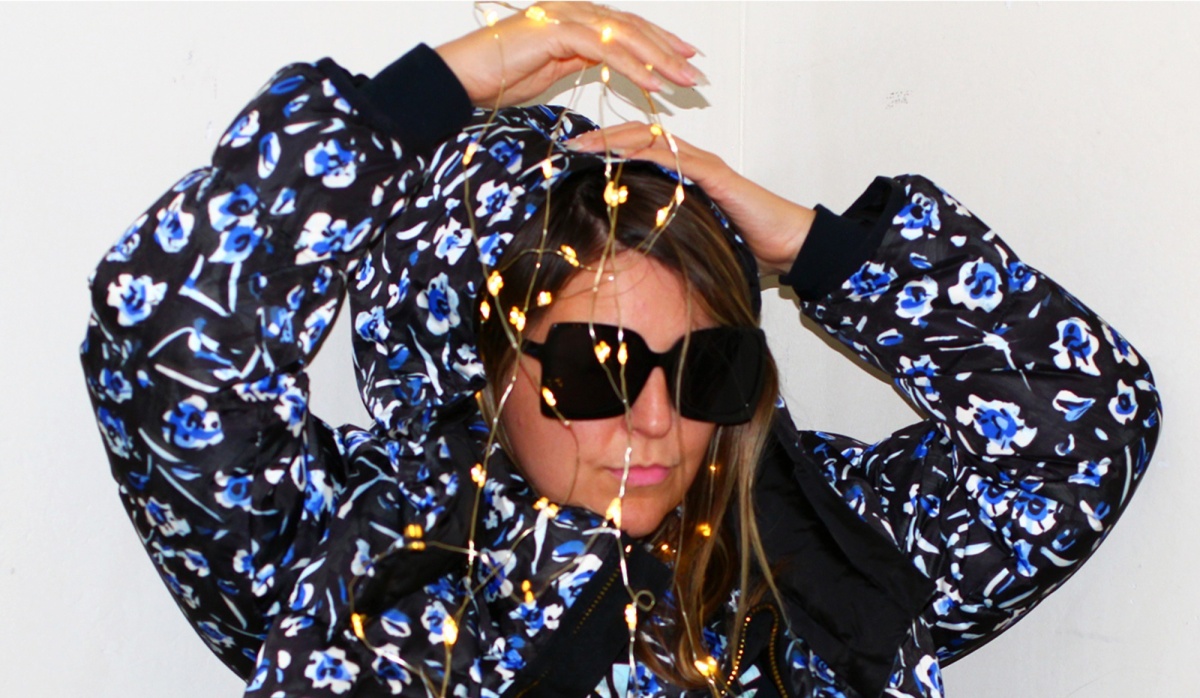 Sha Sha Kimbo will release a new EP, ‘Wonder Tech’, via  her own Planet Bliss Records in April.

‘Dots For Dummies’ in particular goes off like a rogue firework. Capped off with a turbocharged remix of the title track from DJ Girl, this release hits hard, and is not for the faint of heart.

Listen to ‘Physically Closed’ below ahead of the EP's full release on 12th April.