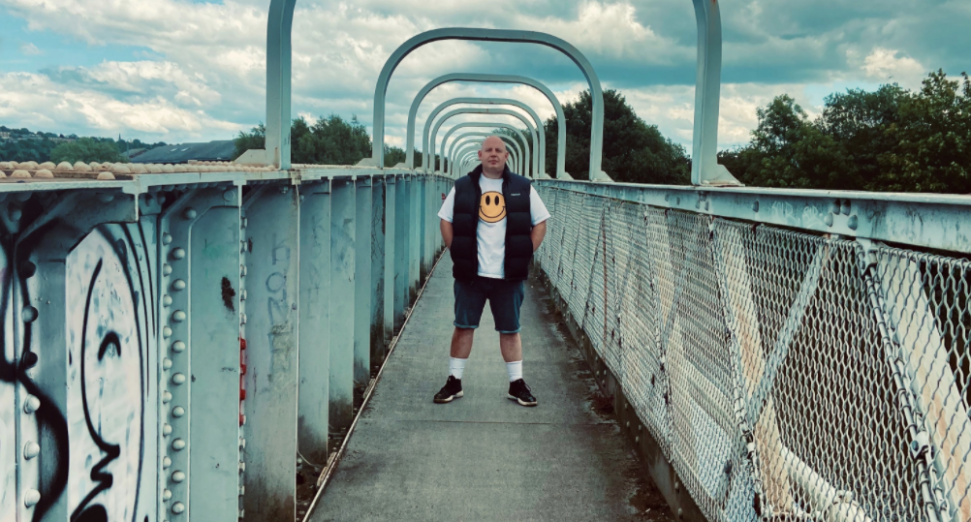 SMYTH will release a new EP later this week.

Newcastle-based DJ and producer SMYTH has previously released music on Jamie Jones' Hot Creations and contributed to a We Are The Brave compilation. Now, returning to the latter for his solo debut, SMYTH presents a new EP, 'Divine Intervention'.

On 'Redefined', SMYTH melds rolling kicks and glitching vocals, with an ominous synth leading the track into a soulful breakdown.

Listen to 'Redefined' below, and pre-order the EP, which is out on Friday (7th), here.