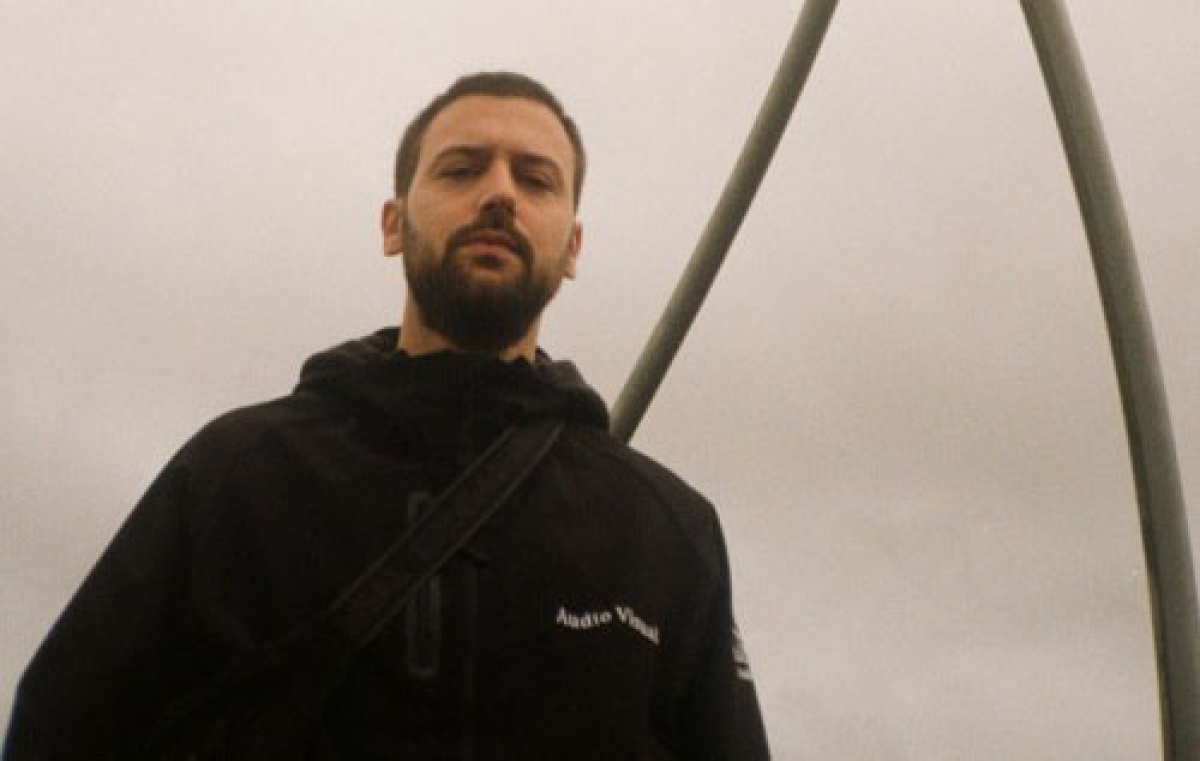 London’s Soreab will release a new EP, ‘Perspectives’, via Accidental Meetings this month.

The Baroque Sunburst co-founder makes his solo debut on the Brighton label after appearing on its excellent ‘Friends and Family Vol.2’ compilation in December. Dishing up four cuts of murky, mutant dancehall and trap, with deep plumes of UK techno and bass pressure coursing throughout, it’s another gem in AM’s nu-skool ‘nuum crown.

Below you can hear ‘Done Everything’, on which MC Logan spits acrobatically on Soreab’s driving beat. Big!

Perspectives’ will be released on 25th February. Pre-order it here.