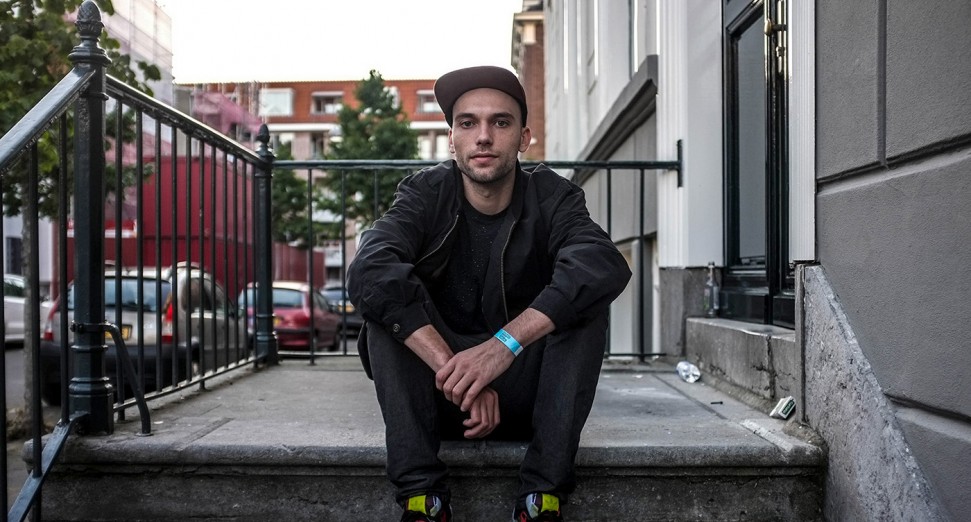 Set for release on 20th November, the album is a deep dive into UK soundsystem forms, half-time bass pressure and lucid electronics. Inspired by the world found beneath the ocean, it’s an expansive, enveloping 13-track collection featuring collaborations with Jamaican vocalist Warrior Queen and dOOp.

“This album was inspired entirely by the world that exists parallel to ours, beneath the surface of the ocean,” says Subp Yao about the album. “While it was the appalling pollution clogging bodies of water across the globe that originally motivated me to create this work, it was what I discovered in my research for the record that really blew me away. The unimaginable depth, the infinite darkness, the undiscovered areas, and otherworldly species, it all really struck me. Over the course of two years, I wrote and recorded this project in my studio in Heerlen. Working with, and without intention, getting lost, finding focus: it was a real journey.”

You can hear the album’s second track, ‘Wax and Wane’ below.