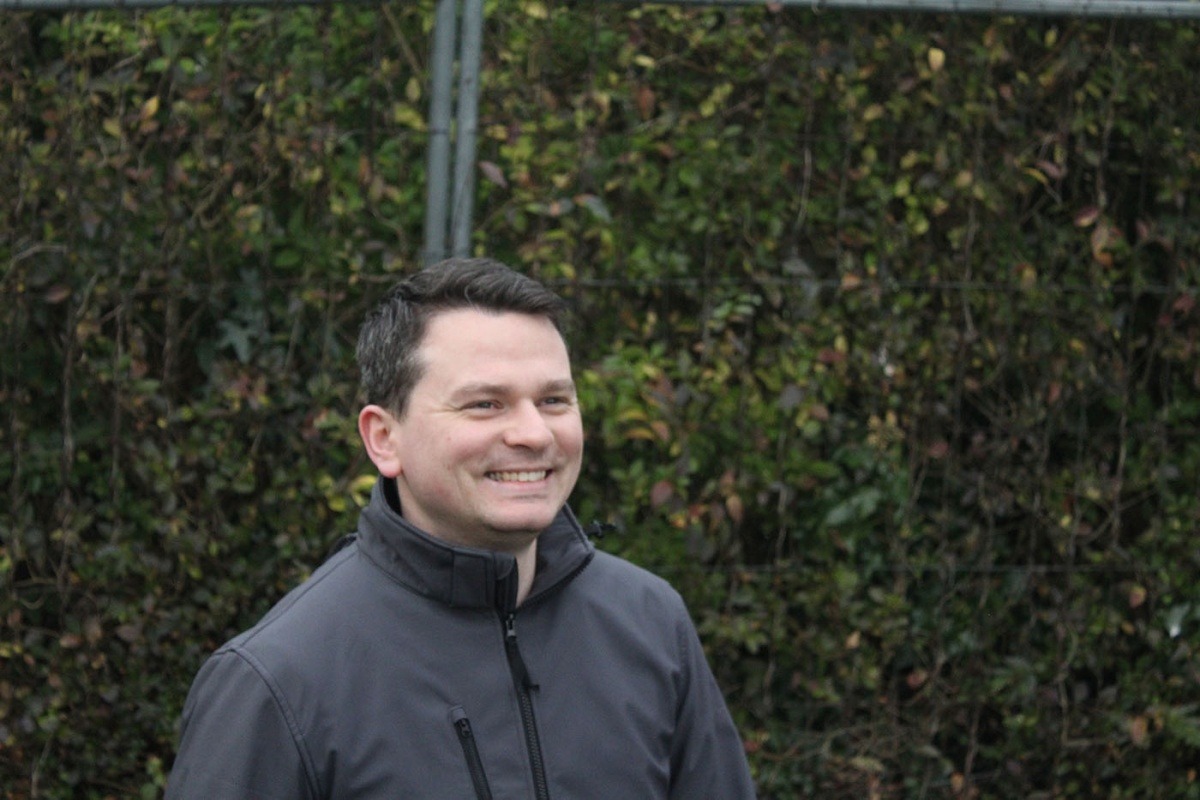 Tr One will release his debut album, ‘From The Studio Of’, this month. Listen to ‘I’m Dreaming Again’ below.

With previous releases notched up on labels like Don’t Be Afraid, Lunar Disko Records and Apartment Records, the DJ and producer from Carlow, Ireland launches his own Intrinsic Rhythm label for this outing. With 14 tracks spanning lush, analog ambience and crisp house, techno and electro, it’s a statement piece from an artist who’s been releasing consistently distinctive dance music for over a decade that remains devoted to the Detroit and Chicago pioneers. Remixes on the album come from Cignol and Mihail P.

Speaking about the album, Tr One said: “These tracks have been created gradually over the last 2 years and some ideas developed over the last decade. I feel the time is right to launch this record coinciding with my record label launch. I guess the moods I've tried to create always convey a certain period in my life but I also struggle to make the same track twice. I really hope you enjoy the album from start to finish.”

‘I’m Dreaming Again’ feels like a spiritual successor to ‘A Month Has Passed’, an enchanting deep house cut released on Don’t Be Afraid in 2017. A soft-focus, marimba-like bass groove ripples through a crackling beat. It’s the sort of cut that makes you feel like you’re levitating off the dancefloor.

‘From The Studio Of’ will be released digitally on 8th July, and on vinyl in August. Pre-order it here.