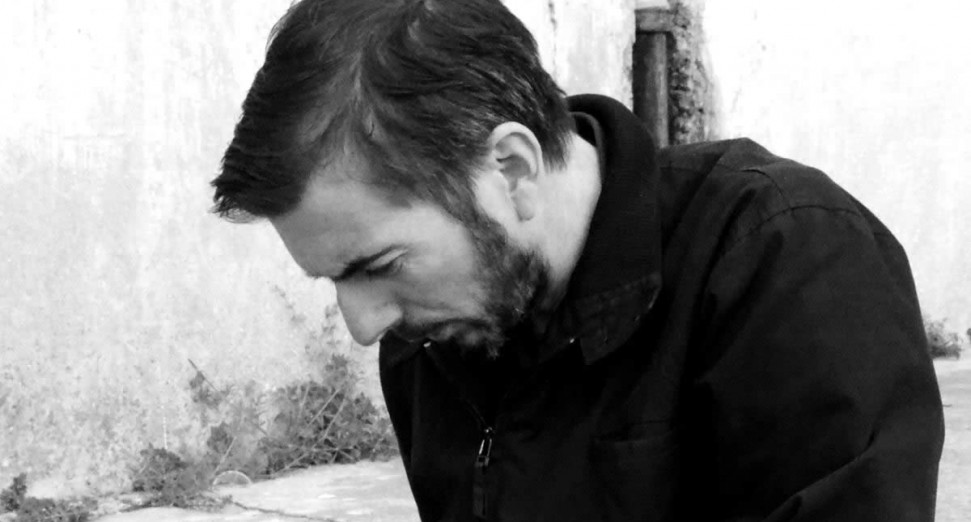 The series, which has featured the likes of DJ Deep, DJ Stingray and Objekt, welcomes Helena Hauff for 'Kern Vol. 5': a 31-track mix of hard techno and warped electro, with nods to hardcore, and the darker side of bass music.

Among the artists on 'Kern Vol. 5', a list that includes Dirty Hospital, Galaxian, L.F.T., and Shedbug, Hauff shines a light on French DJ and producer Umwelt, with a spin of a new techno production, 'Starless Night'.