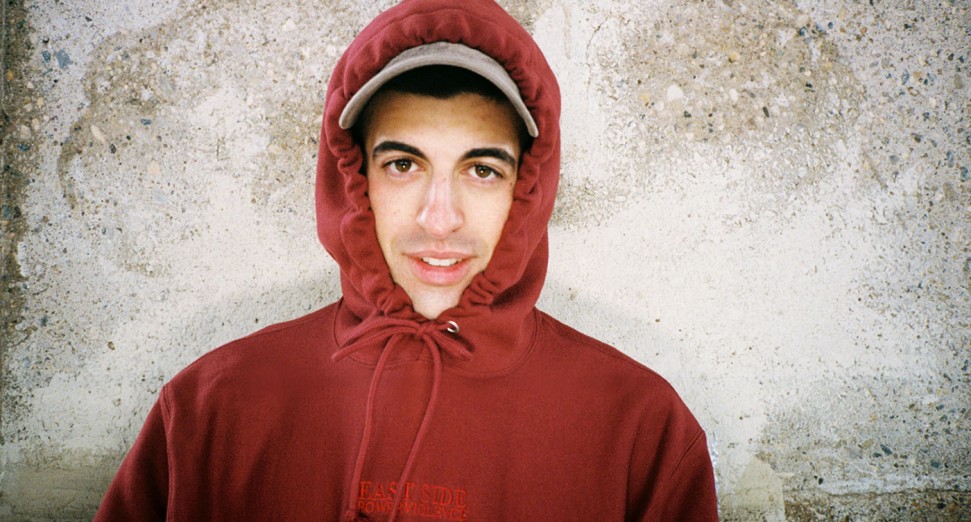 Ryan Glassman, co-founder of New York lael 48k, will release the final track under his Wild Kid alias next month. You can hear it below.

The track, which was released as an NFT via Zora back in June, but will be officially released as a single on 1st October.  Speaking about the track, Glassmen said: “Honestly, I don’t even remember how I made half those sounds. It’s the best Wild Kid track I ever wrote”.

He’s not wrong. The track, ‘​​EVA.ARP2’, is a high-definition anthem, half Oneohtrix Point Never sound design, half Berghain banger.

From 1st October, you’ll be able to stream/buy the track here. In the meantime, check out the track and its artwork below. 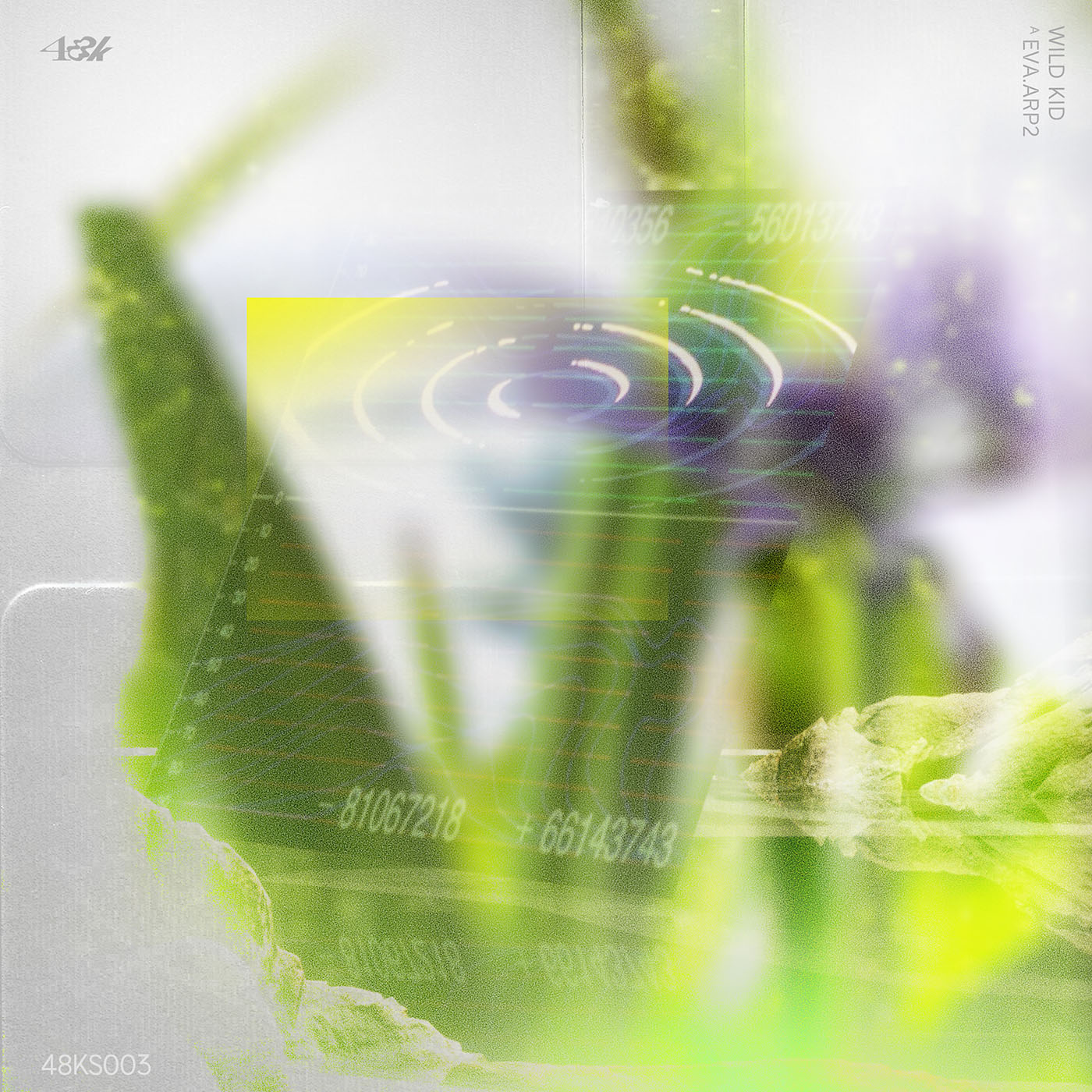