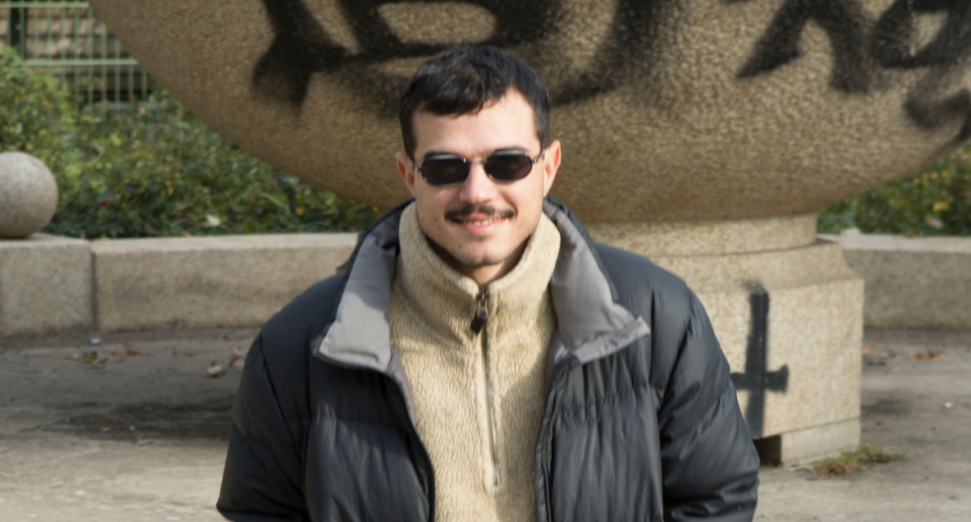 Yazz Ahmed will release a new remix EP next month.

After sharing an exclusive EP alongside her partner, fellow musician Noel Langley, in May, as well as another EP featuring recordings from Yazz’s quintet on tour in France during 2018, Ahmed returns with a dance-centered, reimagined 'Polyhymnia'.

Recruiting DJ Khalab and Hector Plimmer for her first remix EP in 2018, the musician will take her second foray into dance music, with the likes of Asmara, Surly, and DJ Plead on remix duties.

Lebanese-Australian producer, DJ Plead, has released records on TSVI and Wallwork's Nervous Horizon, as well as Air Max 97's Decisions imprint. On the remix EP, Plead puts his stamp on Ahmed's track 'Ruby Bridges' — a tribute to the American civil rights activist — with a winding, psychedelic trip through vibrant percussion and sultry brass.

Listen to DJ Plead's remix below, and pre-order the single, which is out this Friday, 2nd October, here. The full 'Polyhymnia' remixes EP will be released on vinyl on the 30th October, and digitally on the 6th November.