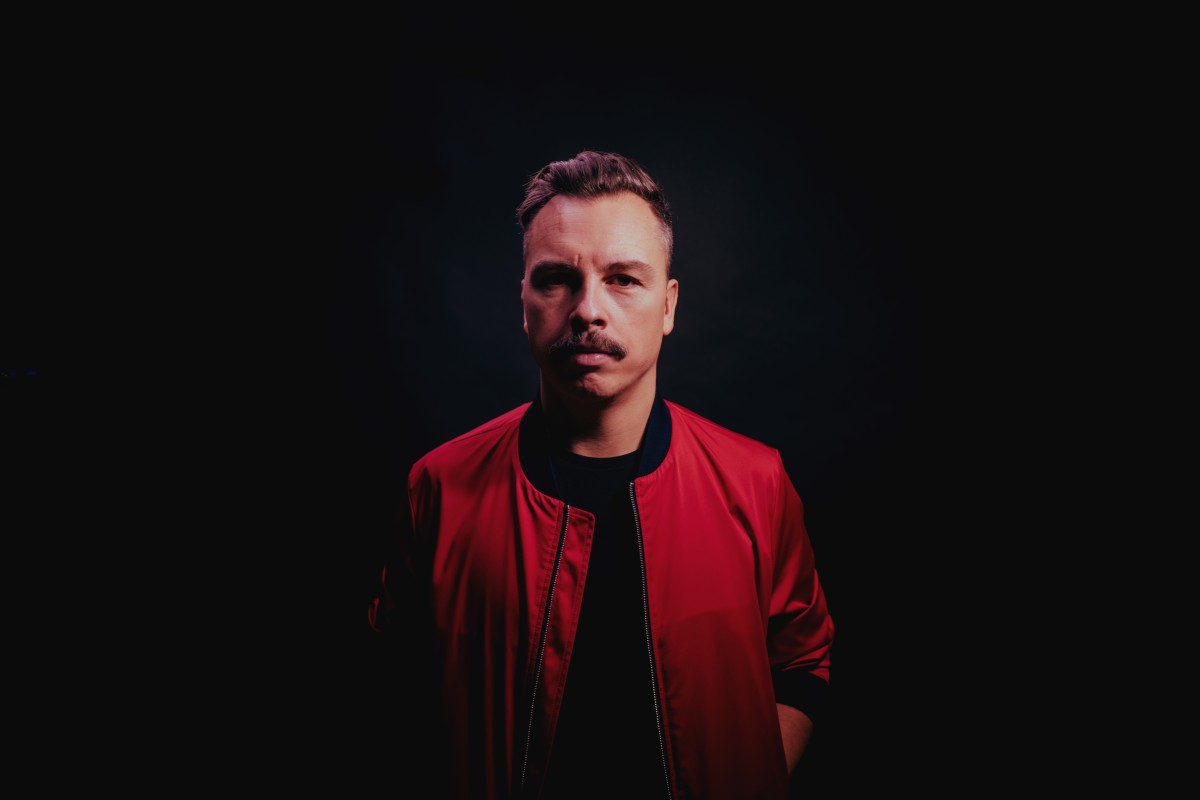 The color purple is said to represent meanings of creativity, grandeur, ambition, wisdom, and magic. German dance music production mastermind Purple Disco Machine embodies all of these qualities and more.

For over a decade, he has consistently provided feel-good disco house music for fans across the globe. With his effortlessly cool mustache, tropical shirts, and convivial demeanor, he’s exactly the kind of artist you'd expect behind the lively, breezy songs.

The house music aficionado has been instrumental in disco's reintroduction into the mainstream in recent years, with a succession of momentous remixes for Lady GaGa, Dua Lipa, Mark Ronson, Calvin Harris, Gorillaz, and Fatboy Slim, among others. On a mission to spread the joys of house music, the barnstorming DJ also performed regularly at internationally acclaimed venues and music festivals prior to the COVID-19 pandemic—such as joining Defected Records' Glitterbox family at Hï Ibiza—and managed to rack up a colossal discography with numerous global hits.

Most recently, Purple Disco Machine released "Fireworks" with The Knocks and Moss Kena as the third single off his upcoming sophomore album. Charging full speed ahead, he is forging a new disco sound built for 2021.

Following the release of "Fireworks," Purple Disco Machine caught up with EDM.com to chat about the story behind the single and his upcoming album.

EDM.com: How did your collaboration with The Knocks and Moss Kena come to be?

Purple Disco Machine: I started working on “Fireworks” six years ago. Usually I’m quite quick in working on songs because I get excited, so the fact that I worked six years on a song is not common for me. I was on tour somewhere in South America when I got the idea to work with the steel drums, which is more or less the melody we have now.

I always thought the song had something special and I never gave up working on it—but I was missing the last 30% of the song. Then in 2018, I played in New York City with The Knocks. We really liked each other’s music so we agreed to share some demos. They loved "Fireworks," and they had the idea to record the kid's choir. In the beginning I thought, “Steel drums and the kid’s choir? This may be a bit too much, a bit too cheesy.” But I trusted them, and I especially liked the lyrics. To have the kids choir singing “if you’re ever feeling low come to me and say hello” and “waiting for better days and tomorrows” was exactly the direction I wanted to go with the song.

Then we hired Moss Kena to sing the verses because I really like his voice. The color of his voice fits perfectly with the song. I’m so happy with the result after six years. Everything came together at the end.

EDM.com: The music video for “Fireworks” shows young and old generations battling it out. Can you explain a little bit about the idea behind that concept?

Purple Disco Machine: From the chorus lyrics "better days and tomorrows," we had the idea of having "Boomers," the old generation, fight against "Gen Z," the young generation. They end up realizing, “Okay, it doesn’t make sense to fight against each other all the time. Let’s party and work together. We can be more effective and productive if we work together." Ironically, even after they came together and danced together, the end shows that things will never change. It's always been the same—the old generation fighting against the young generation.

EDM.com: Can you give us a tease of what your upcoming album looks like?

Purple Disco Machine: We have two more singles, and the LP will come in September or October. It’s called Exotica and I would say it’s a typical PDM album, so everyone who likes my music will like it. I've developed my sound over the last few years, so it’s an evolution of my 2017 album Soulmatic. It’s mid-80’s funk disco, Italo disco, but in a new way. I tried to transform those genres into 2021 to create my own sound.

EDM.com: Many have said that disco is making a comeback. What do you think about this, and is this a theme that you’re trying to home in on in Exotica?

Purple Disco Machine: It’s definitely true that disco is having a comeback. I’ve played this kind of music for almost a decade now, and just in the last five or six years I’ve seen disco get bigger on the radio, at festivals, and with the number of streams. Just in the past couple of years, even A-list artists like Lady GaGa, Dua Lipa, and Kylie Minogue are doing this kind of new disco sound. For me it’s pretty cool. Even here in Germany disco is on the radio, and we're usually two years behind everyone.

EDM.com: What are you doing to stay motivated and inspired this year?

Purple Disco Machine: That’s a tough question. My family and my kids motivate me. Usually I get my motivation and energy from my shows. Seeing people smiling and seeing their emotions, that’s usually what gives me energy and inspires me to create new music. So this is something I really miss.

For now, I get so excited every day when I go to my studio and just jam with my synthesizer. I never get bored of making music. I’m hopeful that better times will come, that we all will party and dance together by the end of the year, or maybe next year. But until then I'm doing my best to motivate myself and just make music.