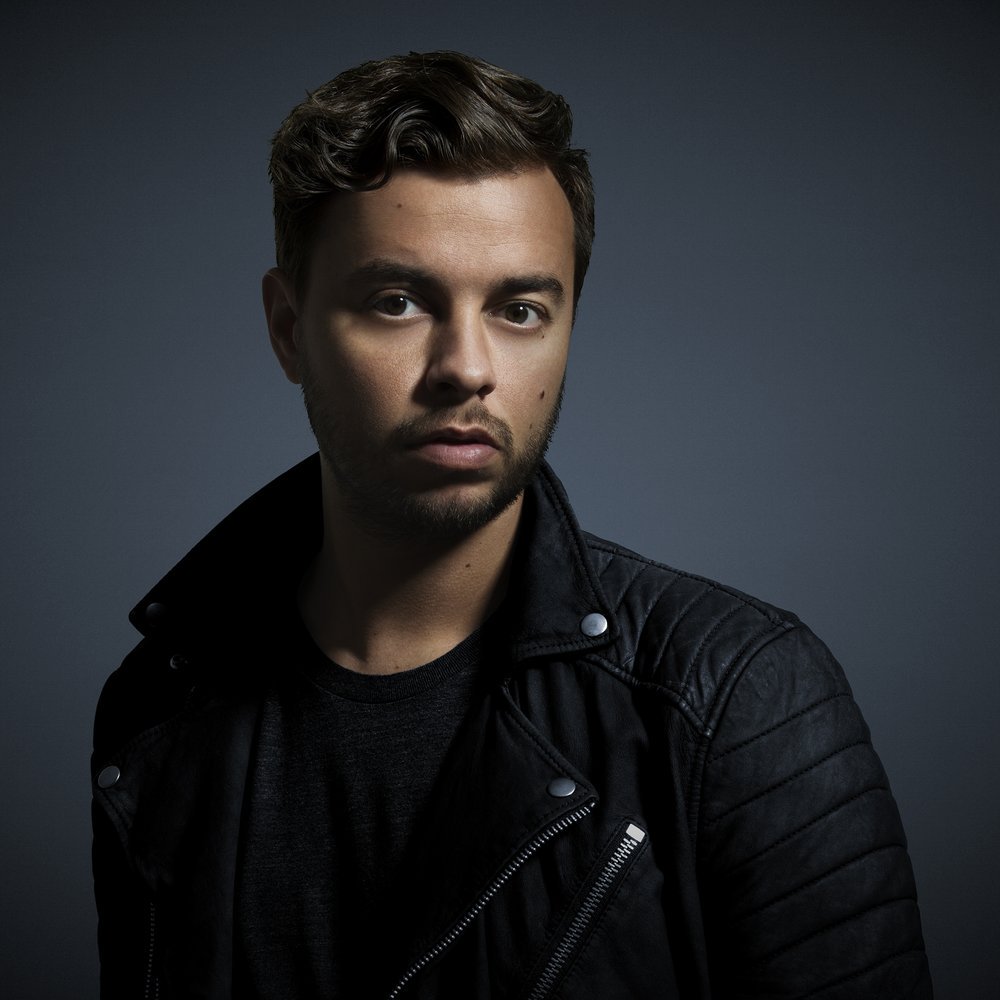 The music industry is a funny and fickle one, collectively we focus so much on immediate success and gratification. The dance music side is a little bit different, it’s almost more like the film and TV side, fans appreciate the craft the artists. There’s countless career artists plugging away to further their music. Fans are much more appreciative the career arcs DJs than are fans other genres.

One the guys who’s just a career grinder and only gets better each and every year is Quintino. The Dutchman, who’s real name is Quinten van den Berg, has always been a reliable source for tunes with some EDM’s finest over the past decade. Quintino first made his mark on the scene with the festival classic “Epic” with Sandro Silva. He’s authored countless tracks from “Go Hard,” “Winner,” and “Devotion” and he’s collaborated with some the biggest names in EDM from Hardwell, Steve Aoki, R3hab, and Dimitri Vegas & Like Mike.

With four new tracks already released so far this year, 2019 is shaping up to be Quintino’s biggest year yet. Although he’s released four EPs in his Go Harder series, this year, Quintino will release his first full album. We had the chance to sit down and talk to Quintino about how his production style has evolved over the years, his upcoming tour schedule, and course, the upcoming album.

Hey Quinten, thanks for talking with us. You’ve been releasing a steady string singles, tell us what you’ve been up to musically over the past year or so?

“Last year I focused on releasing a lot club bangers to go back to my roots. For 2019, I wanted to do something special, so I have been working on my very first studio album which is set to release later this year. I’m really happy with how it turned out because I definitely was able to show different sides me. I’ve got some huge collaborations on the album so I can’t wait to share it with everyone.”

You’ve always been a producer who has experimented with different genres, tell us what you’ve been experimenting with lately?

“I released a more techno-orientated track called ‘teQno’ and then I also did a track with Alok called ‘Party Never Ends‘ where we focused more so on a gimmick. There is definitely more coming on the album.”

I really like your new song ‘TUTUTU’, it really feels like an old school rave song. Do you ever feel the pull to go back to your roots and do more Dutch house stuff, or are you trying to keep forging a new path?

“I really like to switch things up. I enjoy looking back at old sounds, but at the same time, I want to keep my set fresh and bring new ones as well. In the end, my goal is to bring my fans on to a journey while really surprising them and giving them new experiences.”

Tell us about your new collaboration ‘Party Never Ends’ with Alok? How did that come about?

“I’ve always been good friends with Alok and in the past I’ve released some singles that have South American / Brazilian vibes. I started with the concept for the track and decided to send it to him. He really liked it so we worked on it together and we were able to ficially finish and release it.”

What are your touring plans for this summer? What festivals will we see you at?

“Starting this month, I have a really heavy summer schedule. You can find me on a lot festival mainstages including Airbeat One, New Horizons & Open Beatz in Germany, Tomorrowland, Medusa Festival & Unite with Tomorrowland – Barcelona in Spain, Alfa Future People in Russia and Galp Beach Festival in Portugal. I’ll also be appearing at a lot festivals in my home country the Netherlands.”

The life a DJ is a busy one, what do you like to do for fun when you’re not producing or touring?

“I enjoy meeting up with my friends and family and just doing fun things together.”

Any messages or words for the fans?

“I cannot wait to let everyone hear all the new music I have ready, and I hope to see them at one my shows so I can give them a little preview!”

Make sure to check out Alok & Quintino “Party Never Ends” out now on Spinnin’ Records.