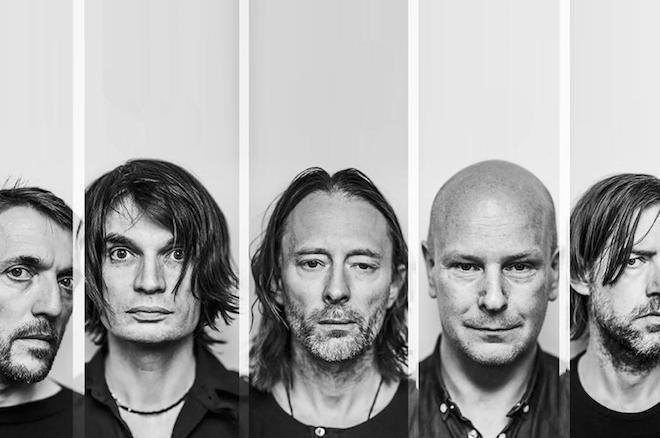 Following on from , Lana Del Rey has taken to Twitter to confirm that Radiohead are suing her for allegedly plagiarising their classic track 'Creep'.

Del Rey's 'Get Free' is the subject a lawsuit in which Radiohead are looking to claim 100 per cent publishing rights the track.

Del Rey said: "It’s true about the lawsuit. Although I know my song wasn’t inspired by 'Creep', Radiohead feel it was and want 100 per cent the publishing. I fered up to 40 over the last few months but they will only accept 100. Their lawyers have been relentless, so we will deal with it in court."

The lawsuit appears to reference the similarity in chord progression within the verses Lana Del Rey's track.

This isn't the first time 'Creep' has been the subject a court case either. The band gave writing credits to both Albert Hammond and Mike Hazlewood when the track was released due its stark likeness with 'The Air That I Breathe' by The Hollies. They also split royalties with those writers.

Radiohead have yet to ficially comment on the Lana Del Rey dispute.