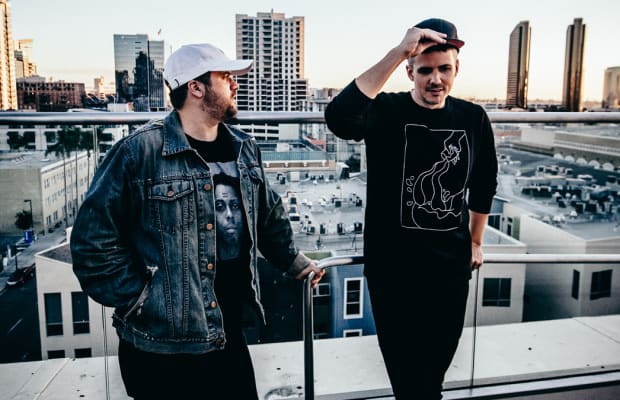 Those three simple words have defined Walker & Royce's career, and have empowered them to build a robust discography chock full of club anthems.

Serving as the inaugural record on Rules Don’t Apply is Dances With White Girls' new single “Skinny Dipping,” which was co-produced by Walker & Royce. A celebrated vocalist in the house music genre, Dances With White Girls has collaborated on colossal records with the likes of Chris Lake ("Operator") and Wax Motif ("Bunda"), among others, and has worked with Pitbull and Tame Impala.

Since meeting in the New York City dance music scene over ten years ago, Walker & Royce have continuously brought new sounds into the house music arena and have developed a signature style. With the launch of their own imprint, the renowned tandem now has a conduit to nurture the next generation of the genre's trendsetters.

"There are so many artists we believe in and different styles of music we love, having an outlet for that has become really important to us," Walker & Royce said in a press release. "A lot of artists can be put in a box and we want to break those rules, this is the way we are going to do that. We want to encourage artists to make what they love and express themselves without feeling the pressure to fit into a specific genre."