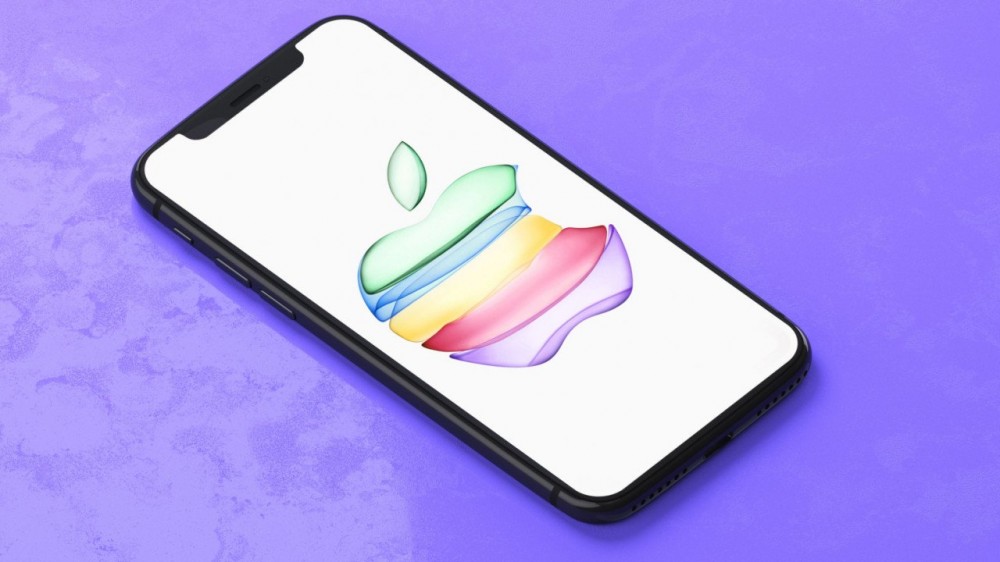 Apple is getting into the AR game with its first augmented reality headset and glasses. What’s more — Apple believes AR glasses could supersede the iPhone in the next decade.

Many thought the tech giant would release an AR model as soon as 2020. However, a new rumored timeline has been revealed with Apple’s AR headset expected in 2022, followed by a set AR glasses in 2023.

Both devices will utilize a “new 3D sensor system.” It’s an advanced version the same Face ID users have in their iPhones and iPad Pros.

“Current prototypes look like high-priced sunglasses with thick frames that house the battery and chips,” according to The Information.

Apple is already exploring what comes next after iPhones — and tech platforms have clearly set their sights on virtual and augmented reality moving forward.

Sources: The Information, The Verge