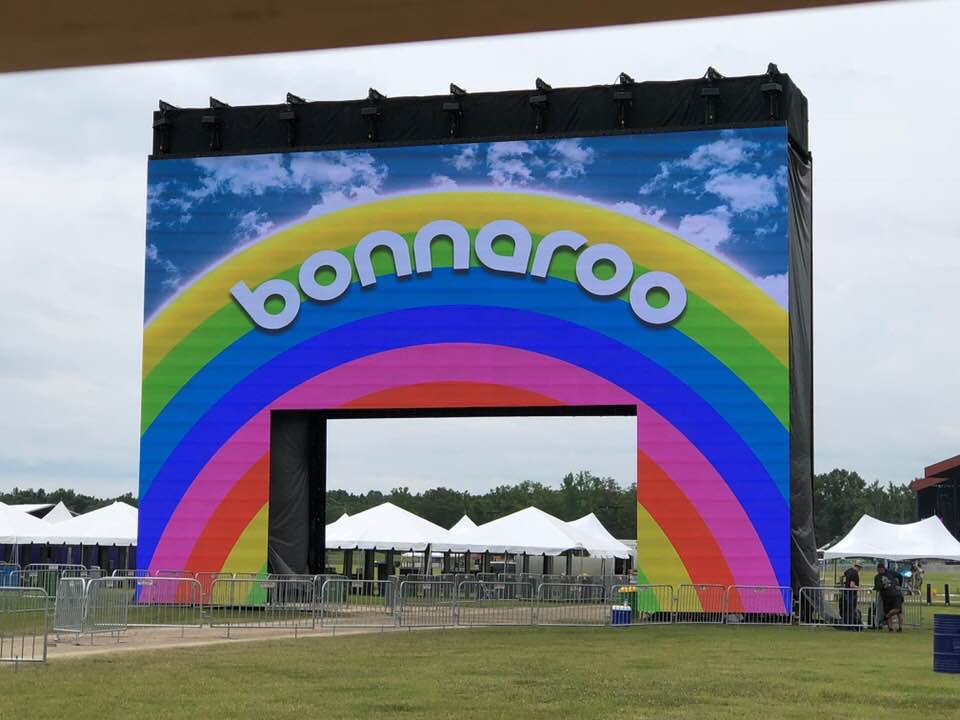 Bonnaroo had one its most successful years in recent history, selling out the 2019 event at its 80,000 capacity. It’s an opportune time for Live Nation to fully move in, as the entertainment company has reportedly scored the remaining ownership stake the iconic music festival making use the buyout clause in their contract.

According to Billboard, Live Nation plans to buy out Bonnaroo from co-founder Superfly. Moving forward, Bonnaroo will operate under AC Entertainment and C3 Presents, which Live Nation already purchased back in 2014.

Since Live Nation purchased majority stake in Bonnaroo, improvements have been made across the festival grounds. Running water for showers and flushable toilets took the venue to the next level, as well as upgrades to campgrounds and hangout spaces.

Some longtime Bonnaroo attendees have expressed concern over recent lineups catering to a younger audience — something they attribute to Live Nation. However, selling out for the first time since 2013 is a good sign for everyone involved with the music festival.

It will be interesting to see how Bonnaroo plays out in the following years.